2 Chainz is set to release his long-delayed So Help Me God album on Friday (November 13) after coming up against sample clearance issues. Ahead of the big day, the Georgia-bred rapper has revealed the cover art for the project, which features a 14-year-old Tity Boi fittingly wearing two chains in a school photo.

In an Instagram post, Chainz provided a little backstory behind the photo and gave his younger self some advice after making it through tough times.

“I know a lot of artists have used baby pictures and kid photos to tell their story or reveal there journey, but this one different!” he said. “This is the 8th grade me, this was a proof pic because like many of us we couldn’t afford to order the picture package. And yes I had on 2 chains, Slick had on 3.

“I was an aspiring drug dealer and an occasional thief (when pop went to prison he told me if I steal, steal stuff I need & not want). If I could tell that person something today I would tell them don’t give up, times is hard, but they don’t last forever.”

During a recent interview, 2 Chainz revealed what to expect from So Help Me God and the meaning behind the title.

“So Help Me God has a couple of meanings for me,” he told Complex. “Obviously, it’s an oath that people take when they are in a high office. And so for me, one of the oaths that I would like to take this year, especially since we’ve been in such a fucking trashy year, it’s to come out of it being a better husband, father, friend, musician, and artist, all around the board.

“But at the same time, So Help Me God could be like a threat. Like, I know I’m one of the illest to do this, “so help me God.” It has two meanings to let people know that you should be a little concerned. 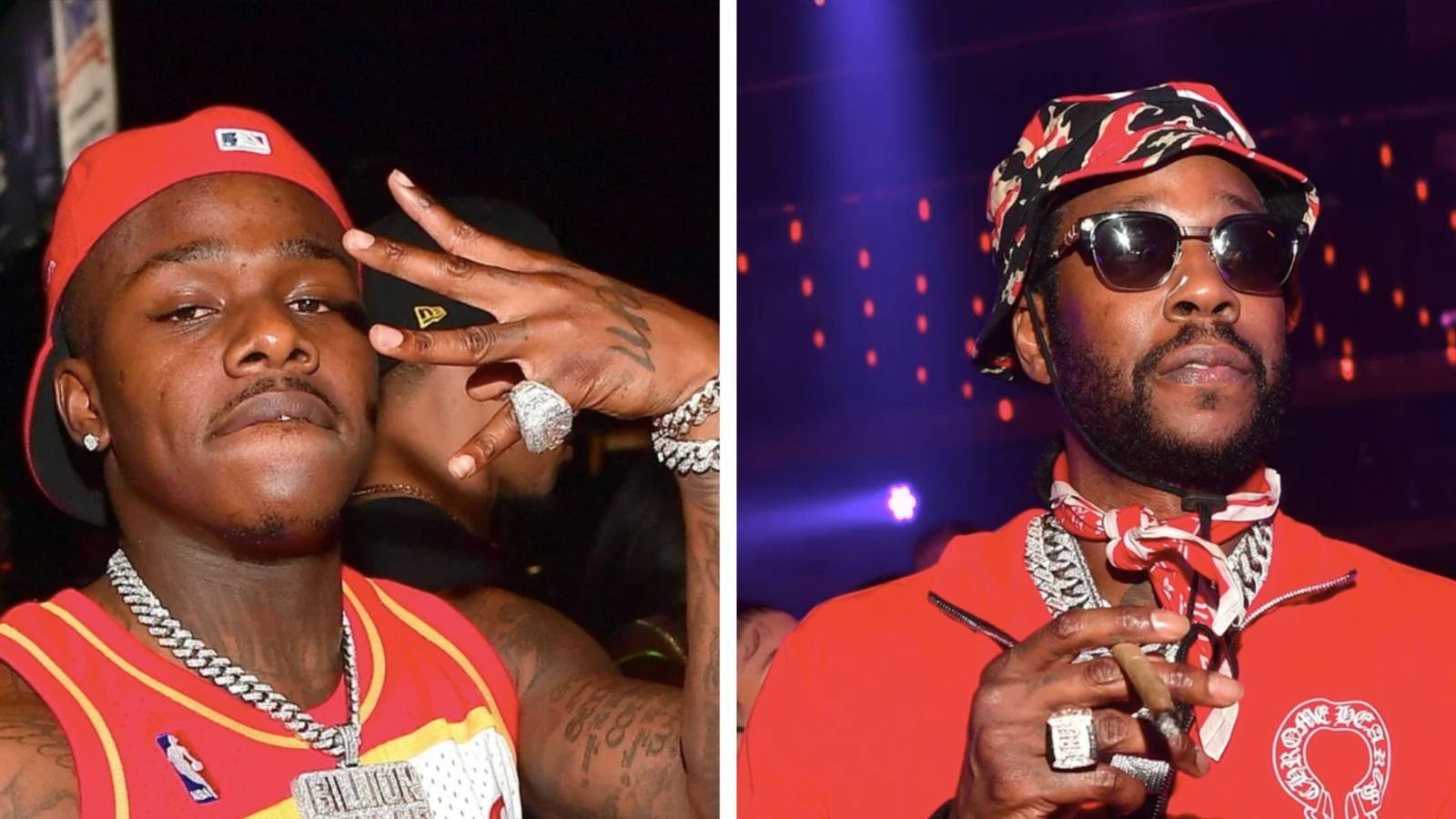 He continued, “No, I don’t have all the hype of dating some publicized chick on some reality show. No, I don’t go out here and cuss nobody out on Instagram. But when it comes to this music, and putting together these projects, and coming up with concepts, and marketing ideas, me and my team are some of the best ones to ever do it. Ever, in the total history of ever.”

For those who can’t wait for the release day, Chainz is providing a sneak peak a day early. On Thursday (November 12), he’ll be giving fans a taste of So Help Me God by premiering five songs on NBA 2K21‘s in-game soundtrack.

Droppin 5 New Songs from #SoHelpMeGod on @NBA2K this Thursday 11/12.

A day before the 2020 U.S. election, Chainz endorsed Joe Biden and Kamal Harris and performed his 2012 single “I’m Different” at a rally in Atlanta.

Rapper 2 Chainz describes Biden & Harris as different, transitioning from that into his song “I’m Different.” pic.twitter.com/2AptGfoNyD