Lil Baby and 42 Dugg didn’t spend any time writing their hit single “We Paid.” In an interview with HNHH, 42 Dugg noted their collaborative track was the product of freestyling.

“‘We Paid,’ we freestyled it, you know what I’m saying,” he said. “We just sitting there, talking shit.”

In fact, 42 Dugg revealed all of his songs with Lil Baby are freestyles.

“That’s the only way we do it,” he explained. “That’s how we come up with every song, freestyling. For ‘Grace,’ I just laid down the first part. I laid the intro down and left. He sent it back with his version of the hook, and then I finished it off.”

He pointed out, “We feed off each other’s energy, you know what I’m saying? We just really get in there to talk shit.” 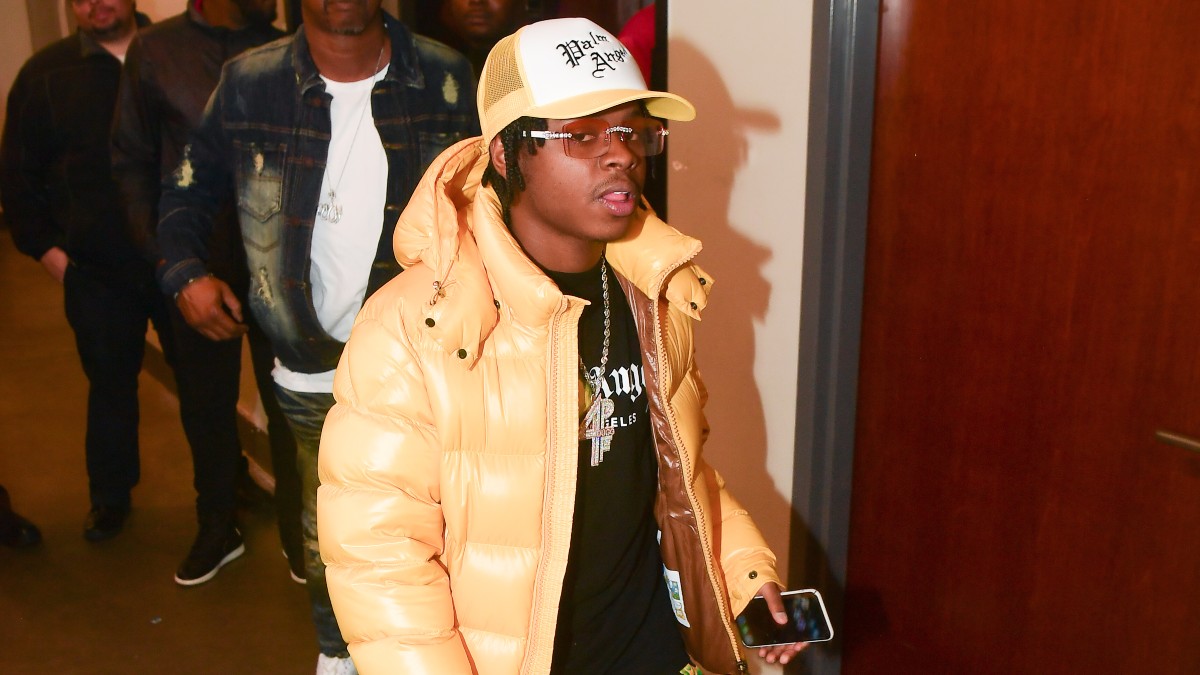 42 Dugg was asked if he and Lil Baby had any plans for a joint project. While he was willing to admit they were plotting something, he didn’t want to go into any detail about it.

“Yeah, we got something in the works,” he stated. “I don’t wanna spoil nothing.”

Lil Baby and 42 Dugg’s “We Paid” peaked at No. 10 on the Billboard Hot 100. The track is the highest-charting song of the Detroit-bred artist’s career.

Revisit “We Paid” below.