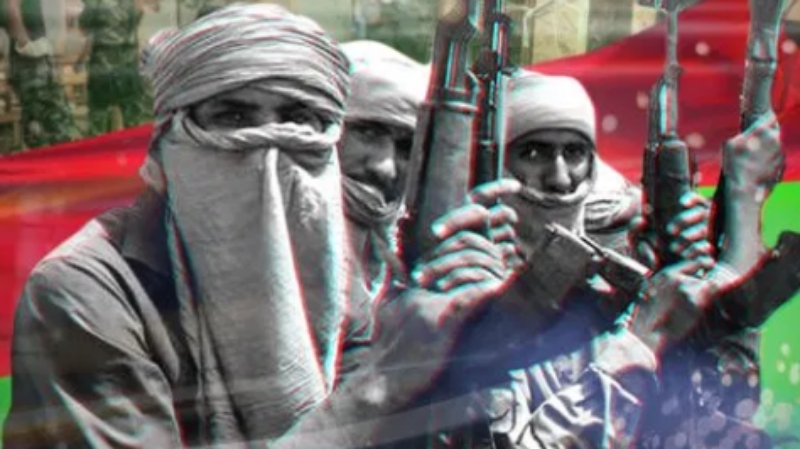 No fewer than 35 civilians majority women have lost their lives in a militant attack in Northern Burkina Faso on Tuesday, December 24th.

WITHIN NIGERIA learnt that seven soldiers and 80 jihadists were also killed in the double attack on a military base in Arbinda town in Soum province.

According to reports, it was one of the deadliest assaults in nearly five years of jihadist violence in the country.

Burkina Faso, bordering Mali and Niger, has seen regular jihadist attacks which have left hundreds dead since the start of 2015 when militant violence began to spread across the Sahel region.

“A large group of terrorists simultaneously attacked the military base and the civilian population in Arbinda. This barbaric attack resulted in the deaths of 35 civilian victims, most of them women,” President Roch Marc Christian Kabore said on Twitter, praising the “bravery and commitment” of the defence and security forces.

The president has declared 48-hours of national mourning.

The morning raid was carried out by dozens of jihadists on motorbikes and lasted several hours before armed forces backed by the air force drove the militants back, the army said.

No group immediately claimed responsibility for the attack, but jihadist violence in Burkina Faso has been blamed on militants linked to both Al Qaeda and Islamic State groups.

Leaders of the G5 Sahel nations held summit talks in Niger earlier this month, calling for closer cooperation and international support in the battle against the Islamist threat.

Militant violence has spread across the vast Sahel region, especially in Burkina Faso and Niger, having started when armed Islamists revolted in northern Mali in 2012. The Sahel region of Africa lies to the south of the Sahara Desert and stretches across the breadth of the African continent.