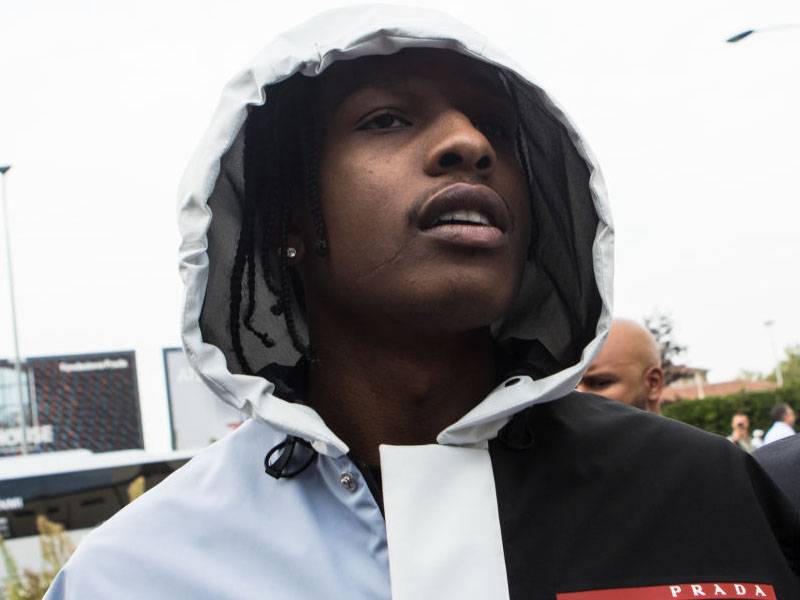 A$AP Rocky said he felt the ramifications of his 2015 Black Lives Matter comments while sitting in a Swedish jail last year.

In an interview with YouTuber Kerwin Frost, Rocky learned from his friends that many in the Black community were still mad over his comments and rejoicing in his jail time.

“I thought I addressed that in the past and to be in jail hearing people still trying to stir up some weird shit,” Rocky stated in the interview.

“What I will say though is in those old interviews I used to say ‘I think it’s inappropriate for me to rap about things I didn’t help with,’” the rap superstar told Frost. “I felt like when it came to Ferguson, J. Cole went down there and he actually was on the news and he helped. I felt like he deserved to rap about it. So when someone ask me that in 2015 I’m like: ‘I just feel, personally, if I’m in SoHo or I’m here I can’t even talk on that’… That’s appropriating. … It’s not sincere. It’s pretentious.”

The animosity between the “L$D” rapper and some members within BLM stemmed from a 2016 interview with Time Out New York, where he shunned talk about the Ferguson shooting while mentioning his affluent come-up. Later that year, his interview with the Breakfast Club only made matters worse when he mentioned “all lives matter.”

As A$AP Rocky’s words continue to haunt him, he made headlines recently for a leaked sex tape allegedly featuring him and his less-than-impressive “stroke” game.

Check out the entire interview above.