The Academy of Motion Picture Arts and Sciences is adapting to the changing movie industry.

As the Coronavirus continues to close movie theaters across the country, The Academy’s Board of Governors has approved new rules and campaign regulations.

In today’s announcement, streamed films will now be eligible for the 2021 Oscars, but only for this awards year.

“The Academy firmly believes there is no greater way to experience the magic of movies than to see them in a theater.  Our commitment to that is unchanged and unwavering.  Nonetheless, the historically tragic COVID-19 pandemic necessitates this temporary exception to our awards eligibility rules,” Academy President David Rubin and CEO Dawn Hudson shared in a statement. “The Academy supports our members and colleagues during this time of uncertainty. We recognize the importance of their work being seen and also celebrated, especially now, when audiences appreciate movies more than ever.”

It was also announced today that sound mixing and sound editing awards will be combined into one sound category. 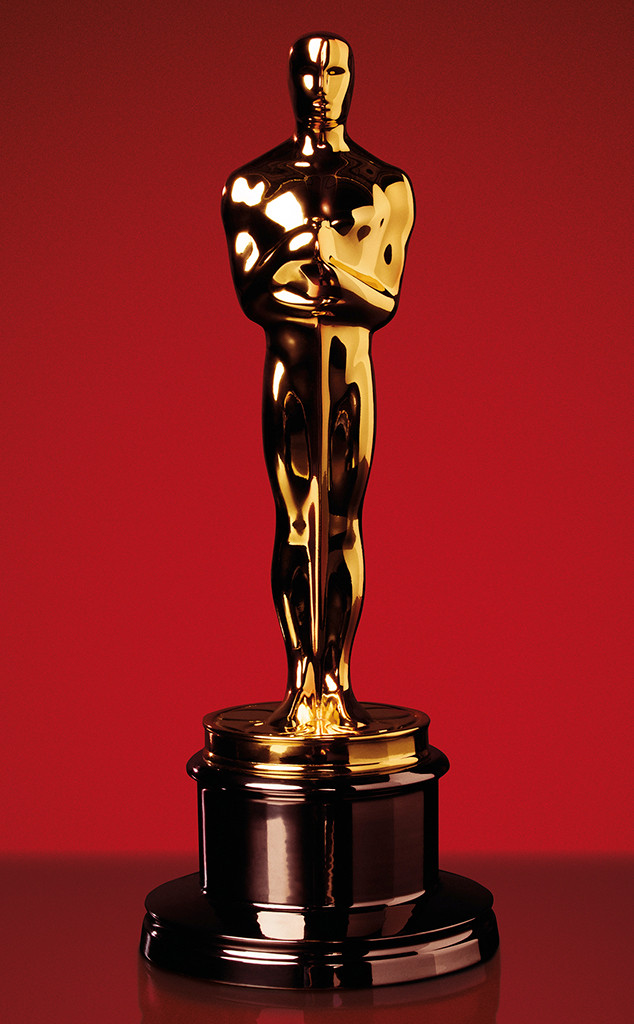 And in the Music (Original Score) category, for a score to be eligible, it must comprise a minimum of 60% original music. Additionally, for sequels and franchise films, a score must have a minimum of 80% new music.

It’s no secret that the Coronavirus has had a major impact on the entertainment industry. In just the past few months, the Tony Awards, Cannes Film Festival and Billboard Music Awards have been postponed.

On the big screen, Disney postponed the theatrical releases of several titles including live-action Mulan, The New Mutants and Antlers.

At the same time, some movies like Trolls World Tour and The Way Back were released on-demand and via streaming platforms.

For the latest updates on the coronavirus pandemic and for tips on how to prevent the spread of COVID-19, please visit The Center for Disease Control and Prevention at https://www.cdc.gov.