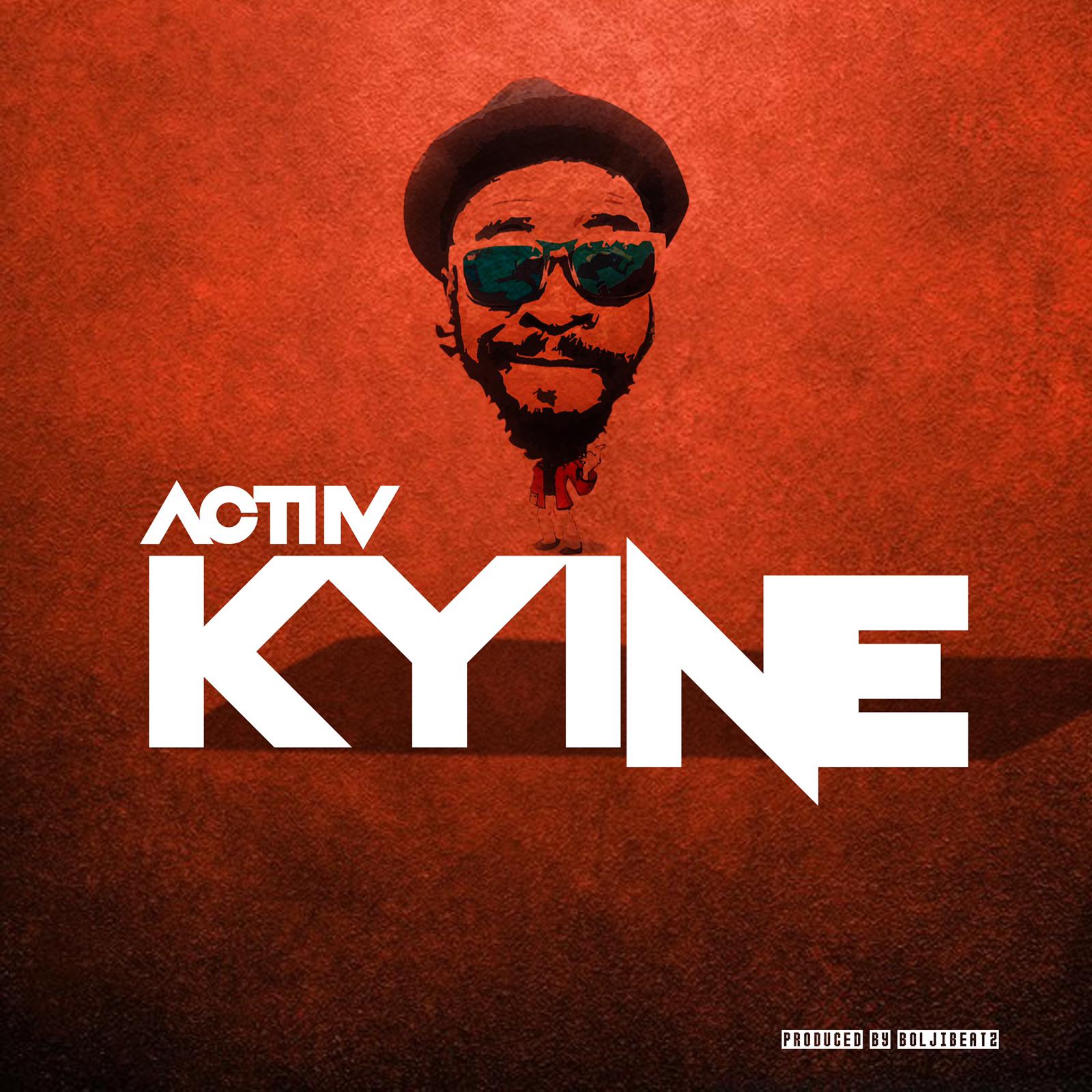 Actiiv, a multi-talented Nigerian,  is back with this much-awaited new record titled “KYINE”. Actiiv came through with this amazing joint “KYINE” which promises to rock speakers and airwaves nationwide.

The Afro Pop singing sensation and songwriter Oluwafemi Denzel Adeniyi, known professionally as Actiiv, rose to prominence in 2014 after releasing his hit record titled “I Like You”, the lead single from his debut studio album “L.O.U.D”.