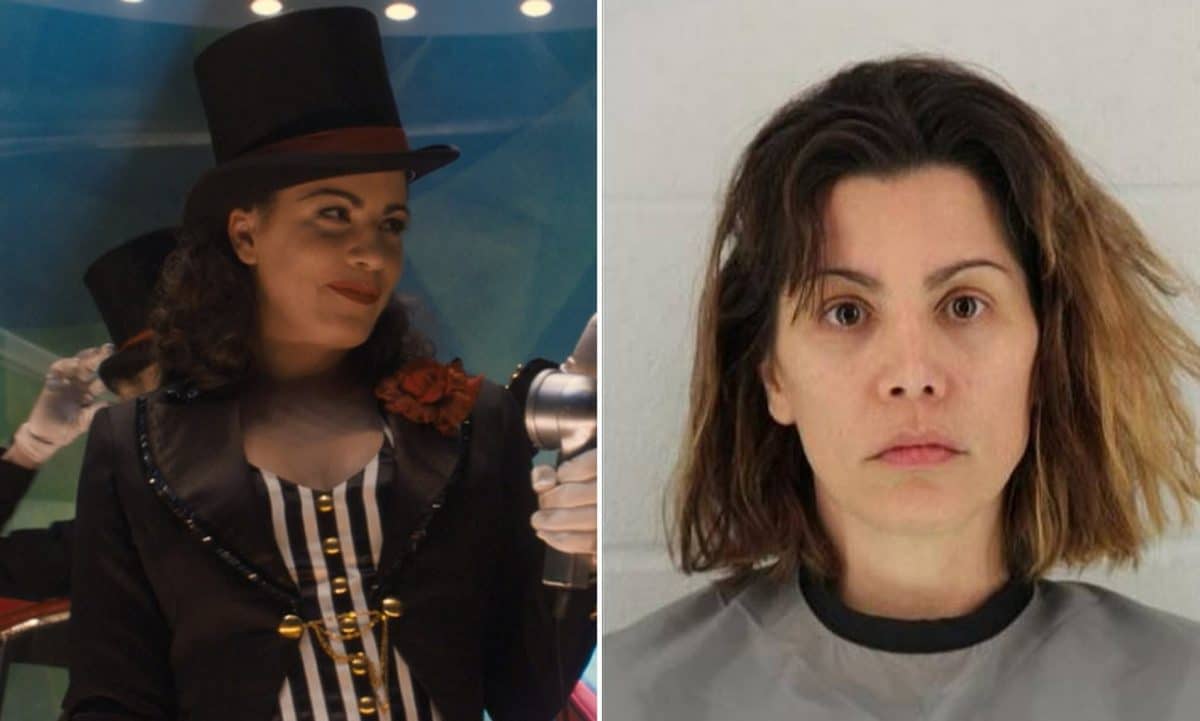 An actress who featured in “Captain America: The First Avenger” is accused of stabbing her mother to death inside a suburban Kansas City home.

Mollie Fitzgerald, 38, was arrested Tuesday by police in Olathe and was booked into the Johnson County Jail.

She is due in court Thursday, USA Today reports.

Mollie was charged with second-degree murder in the death of her mother, Patricia “Tee” Fitzgerald, 68, whom authorities say was found Dec. 20 inside her home in Olathe.

“We were shocked,” he told Kansas City Star.

“But it doesn’t matter the circumstances – the loss of a sister is what it’s all about.”