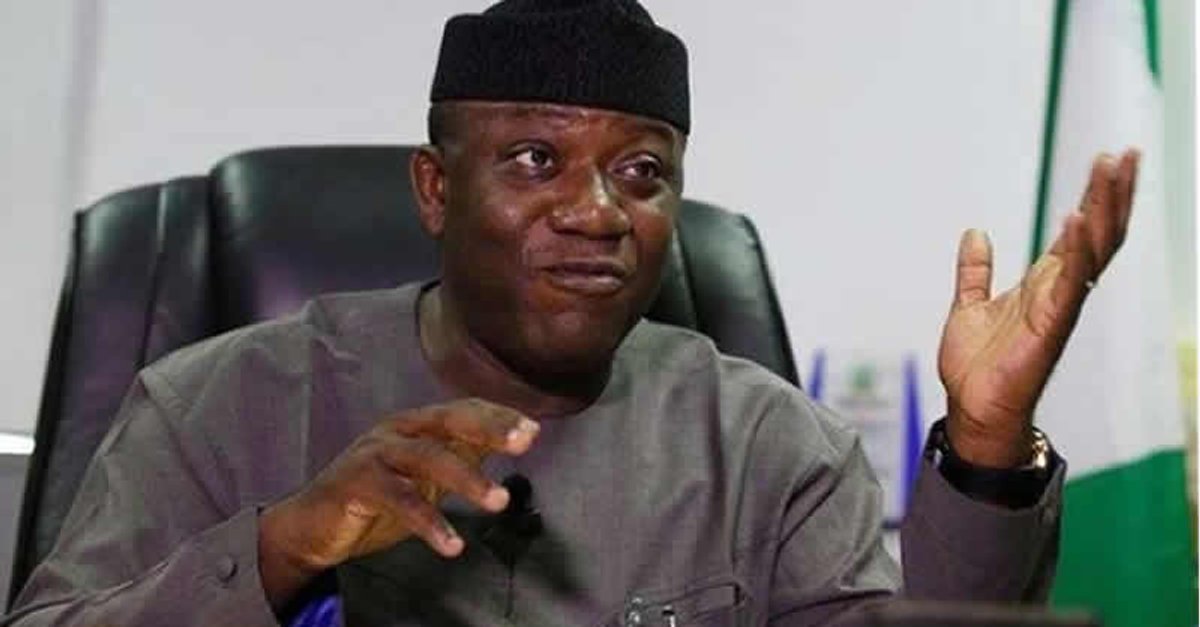 Ekiti State Governor, Dr Kayode Fayemi on Tuesday has revealed that the governors of South West states would respond appropriately to the decision of the federal government pronouncing the newly launched Southern Nigeria Security Network codenamed operation ‘Amotekun’ as illegal.

The governor stated this on Tuesday night while speaking during an interactive session with journalists at the governor’s office.

Fayemi while responding to the question asked by newsmen on the pronouncement by the Attorney General of the Federation, Abubakar Malami said, ” I am just hearing that now as you have just said it and I will go and find out the position of the governors, I am sure you know I don’t speak for the South Western governors.

If what you are saying is true, I am sure there will be an appropriate response to that effect from the governors.”