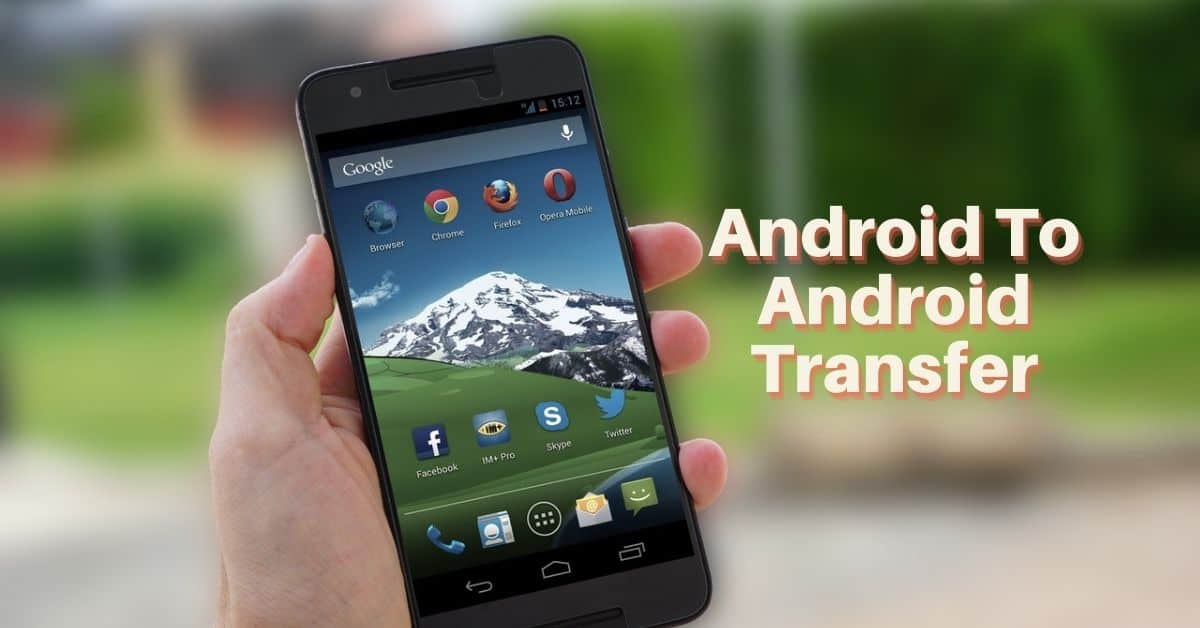 This is a quick article on Android to Android transfer.

Moving data from one Android device to the other is now very easy and efficient with various methods been made available by Google and several other companies.

The device no longer matters because there is now a process that suits any form of transfer from one Android device to the other.

Google and several other Android apps developers have made it easier to transfer data from one Android device to the other including apps, passwords, pictures, videos, contacts, and so on using its cloud and backup services.

Although some transfers don’t necessarily require a cloud or back up, all it needs is an Android app that can transfer these data and apps from one Android device to the other using a local connection.

In this article, I will show you how to do Android to android transfer.

Below are some of them.

One of the best ways to do android to android transfer is by using Google. Google allows the transfer of data, contacts, messages, etc.

Below are the steps to go about it.

Despite the fact that the Google cloud creates the opportunity for users to backup call logs and SMS, it is not quite reliable due to its inability to back them up efficiently.

Transferring media files like videos, photos, audio, etc, to another Android phone, has been made easy by Google.

To transfer media files from one Android to another Android, simply follow the below process.

Your backed up media files will be displayed for you to view and download to the Android device.

To do Android to Android transfers using Xender, follow the steps below.

Your files will start transferring to the other Android device.

Aside from the ways mentioned above, there is another way to do Android to Android transfers.

However, there is a faster way to transfer such files from one Android device to another using Shareit.

With Android apps like Shareit, you can easily make a wireless transfer of your files to another Android device.

After the transfer is completed, you can view the transferred files on the second Android phone by going to its FILE MANAGER.

Also See: How to Hide Apps on Android Phones

That’s all how to transfer files from an Android device to another.