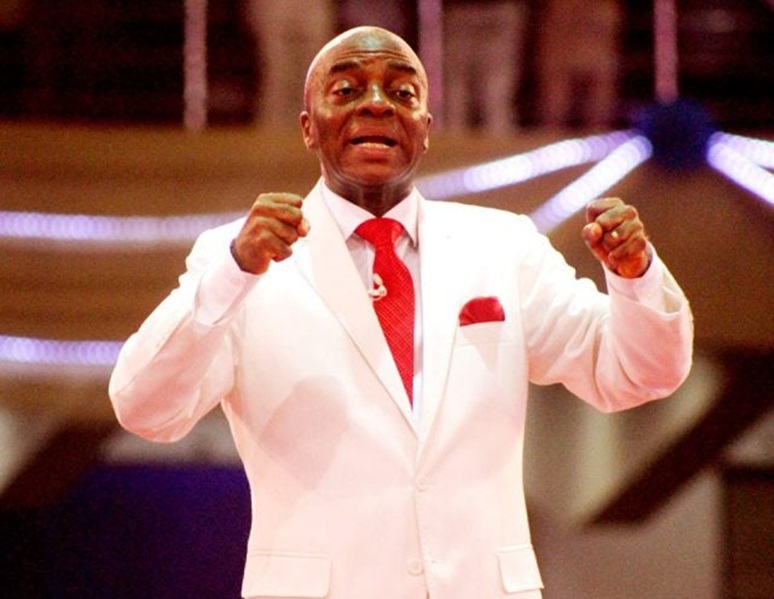 Bishop David Oyedepo on Saturday, fumes as some highly placed officials of the Living Faith Church Worldwide, a.k.a. Winners Chapel, carted away millions of Naira from the church’s treasury.

According to The Nation,  the cleric revealed how some very high up officials, mainly accountants, had looted the church’s treasury. The Bishop could not hide his disappointment that professionals trusted by the church to prevent fraud, turned themselves into a network of fraudsters. .

Expressing his disappointment in the errant church officials, who have since been relieved of their positions in the church, he said: “Can you imagine accountants perpetrating fraud in the house of God? .

We had no choice but to dismiss them. You can imagine top church officials engaging in doubling figures and other dubious practices. Even after we dismissed them, we discovered more fraud.

Those who should discover the fraud were the ones involved in it. One of them refused to confess until the last minute. I have to tell everyone present here because I know the dismissed officials will come to you for employment.

Don’t employ them and don’t sympathise with them. Whoever sympathizes with the wicked is wicked himself. Don’t sympathize with any perpetrator of fraud, otherwise you are a partaker of the evil act.”