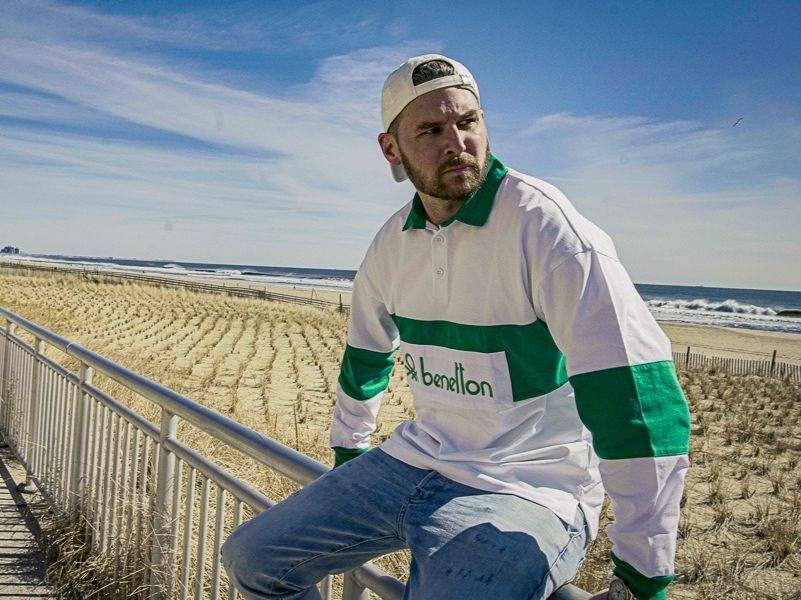 HipHopDX Premiere – Queens MC Bobby J from Rockaway has enlisted Statik Selektah for the Endless Summer EP. Ahead of its release, the duo has unveiled the inaugural single “Where I’m From” and coinciding video.

“‘Where I’m From’ is probably my favorite record from the project and really encapsulates the feeling I’m going for,” Bobby J tells HipHopDX. “As soon as Statik played me this beat, I started saying Slimkid3’s ‘being where I’m from’ line from Pharcyde’s ‘Runnin‘ in my head. The hook and concept came to me right away.

“The crazier part is when I went to record it, Statik actually had the ‘Runnin’ acapella and was able to layer that part under my vocals, which made it sound even doper.”

Looking back on shooting the visual, Bobby J realizes it was one of the last times his community was able to gather comfortably before the coronavirus pandemic started its global rampage.

“Conceptually, the song is just trying to paint a picture of day-to-day life in my neighborhood of Rockaway Beach, Queens,” he says. “However, the message is universal. When it came time to shoot the video, it was right around the time of Rockaway’s annual St. Patrick’s Day parade, which happens on the first Saturday of every March. I had my videographer capture footage of people in the neighborhood having fun in their natural element.

“But the outcome is bittersweet, as it was the last time people were able to gather before social distancing became a part of daily life. It’s a snapshot of daily life that we as New Yorkers might not see again for a long time.”

In terms of working with Statik, their collaborative relationship sprouted on Bobby J’s 2019 project Summer Classics. The veteran producer contributed to two songs to the album — “Walter White” and “Blue Eyed Soul.”

“I really liked how they came out so I wanted to expand on that,” he says. “Plus, I always liked the idea of ‘one artist/one producer’ collaborations, where a cohesive sound is crafted rather than just a ‘one-off’ song or single.”

Watch the “Where I’m From” video up top and cop it here.