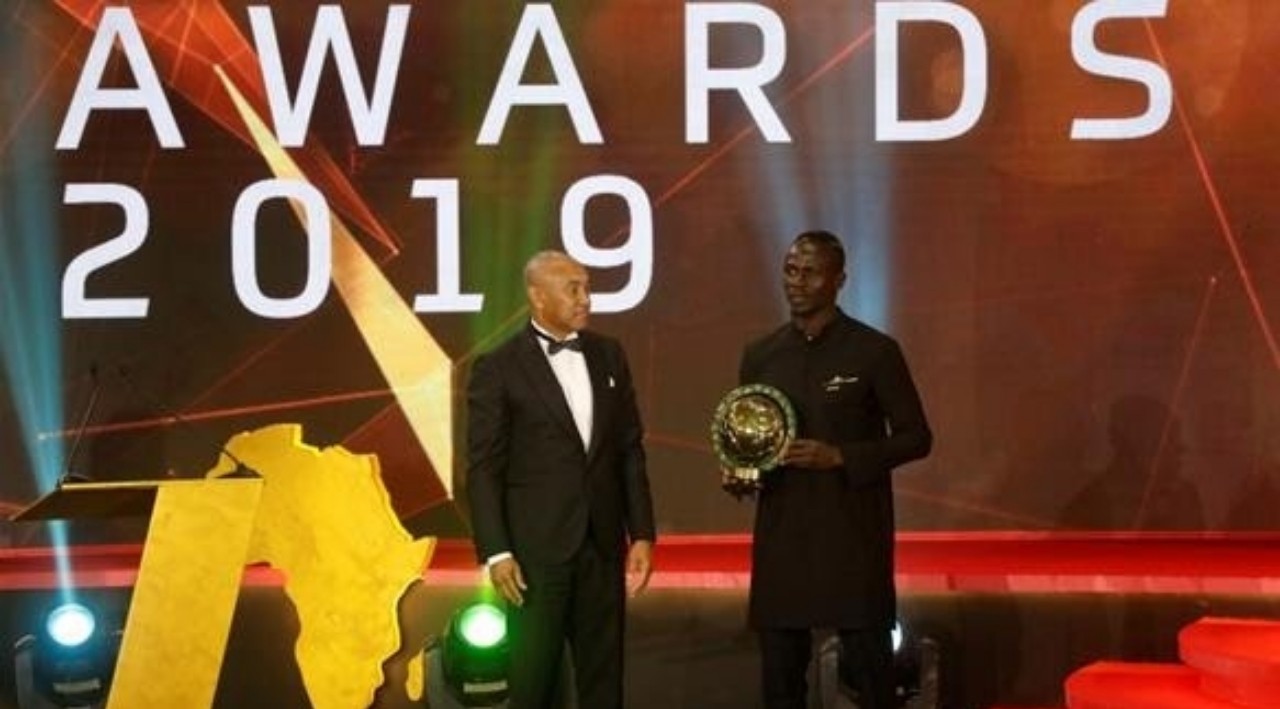 Sadio Mané has been crowned the African Player of the Year for the first time in his career.

The 25-year-old has become the first Senegalese to win the annual award since 2002, after finishing as runners-up in the last two years.