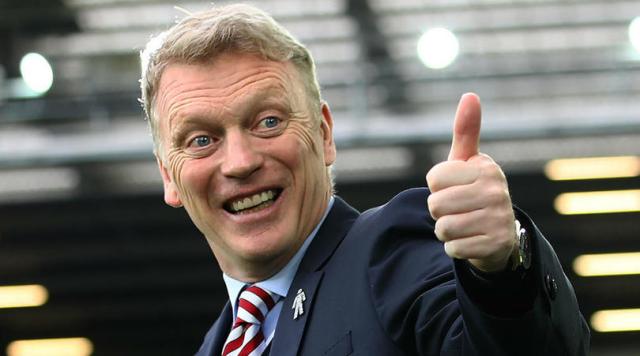 West Ham has confirmed the resigning of David Moyes as manager of the club.

“We are pleased to confirm that David Moyes has returned to the Club as first-team manager,” the club aid on its tweeter handle.

Moyes this time returns on an 18-month deal, with West Ham languishing just one point and place outside the relegation zone. The former Everton boss is being tasked with saving the club from relegation for the second time in three seasons.

“It’s fabulous to be back,” said Moyes.