Rappers make exorbitant amounts of money and it appears they like to spend it just as fast as it comes in. There’s no question most rappers love expensive purchases — from jewelry to cars to buying land, but there are times when these millionaires do some wild shopping.

During a special interview with Chief Keef, Complex shadowed the Chicago rap star throughout his warm-up for his performance with DreamStage, a digital concert production house. After waiting on Keef to finish recording scenes for the performance, Keef’s manager Peeda Pan wound up canceling the interview because Keef had evidently overindulged in lean, the popular prescription-grade cough syrup concoction.

“Apparently, Keef wasn’t in the mood for interviews and was already hours late on a production headed into overtime,” the article reads. “Pan also brought up the fact that Keef spent four racks on lean the night before and hadn’t woken up until late in the afternoon.”

In March, Keef tweeted out his late cousin Fredo Santana did not die from drinking too much lean as many speculated since the late rapper wasn’t shy about his heavy drug use in songs and videos.

In the same interview, it was revealed Keef and Mike WiLL Made-It’s upcoming collaborative album will be arriving sometime before April of next year. 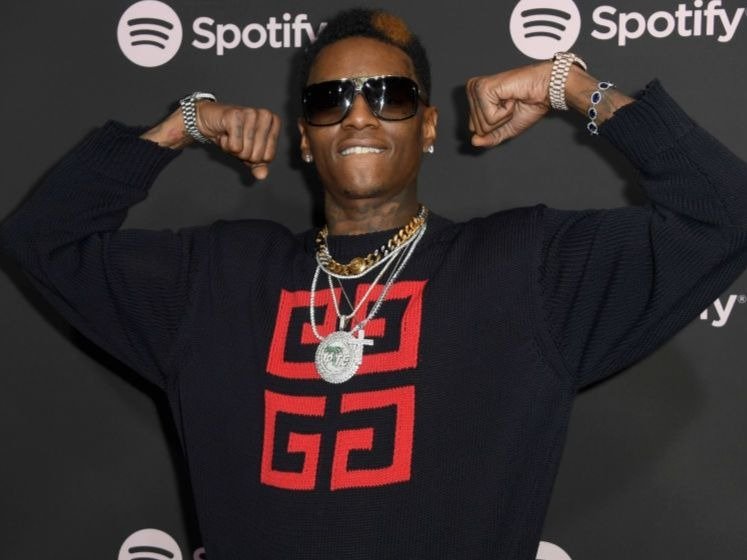 Keef has been staying busy in 2020. He released two projects titled The GloFiles (Pt. 4) and Extra GLO and earned a production credit on one of this biggest albums to release this year, Lil Uzi Vert’s Eternal Atake. On the deluxe version, Keef earned his highest-charting single with his collaborative effort with Uzi on “Bean (Kobe)” which peaked at No. 19.