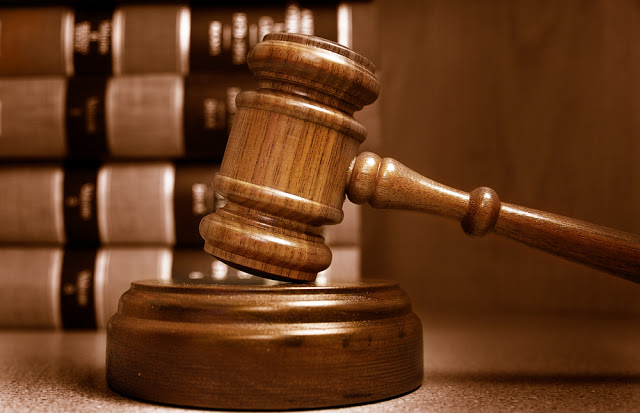 One Mrs Oluwadamilola Oyesomi has been allegedly defrauded of N4.3 million by one Adebayo Kabiru, (49), a Cleric who demanded the sum for sacrifices.

The 49-year-old man was on Tuesday, January 14, brought before an Ikeja Chief Magistrates’ Court for the alleged crime.

Kabiru, whose address was not provided, is facing a two-count charge of fraud and stealing, to which he pleaded not guilty.

The Prosecutor, ASP Ben Emuerhi, told the court that the defendant committed the offences with some others still at large, in Dec. 2018 at Pen- Cinema, Agege area of Lagos.

Emuerhi said that the defendant collected the money from the complainant within a space of two months to make certain sacrifices.

“He converted the money to his personal use and went on spending spree, but later ran away when he realised that the police were after him.

“The police arrested him a year later,” the prosecutor said.

The Chief Magistrate, Mrs Olufunke Sule-Amzat, granted the defendant bail in the sum of N500,000, with two sureties in like sum.

Sule-Amzat said that the sureties must show evidence of tax payment to the Lagos State government.

She, thereafter, adjourned the case till Feb. 24 for mention.