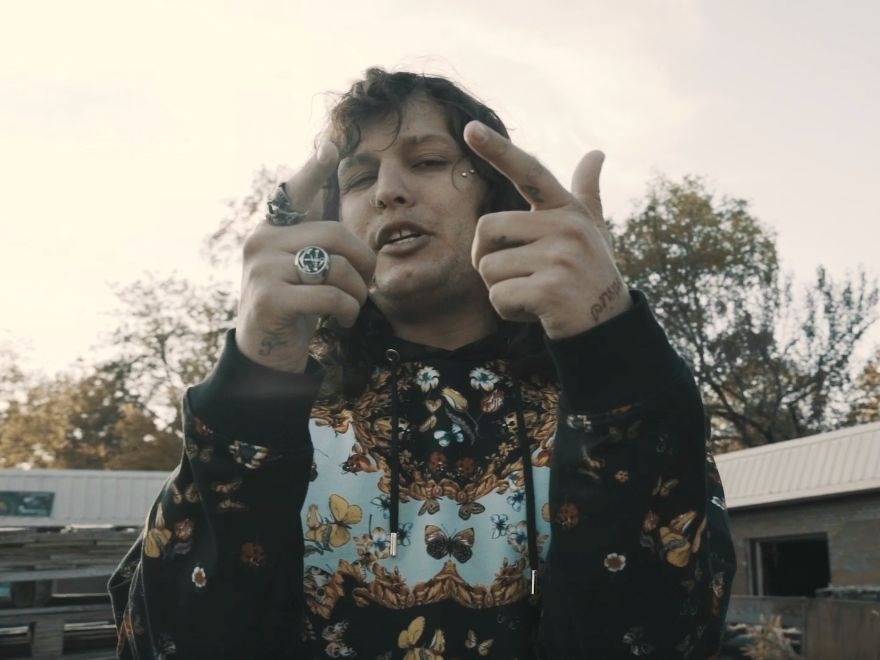 Atlanta, GA – The A3C Festival & Conference and iHipHop Distribution have reconvened for the ninth installment of their annual compilation series. Simply titled A3C Volume 9, the project will also commemorate A3C’s 15-year anniversary as a festival rooted in showcasing emerging artists from across the country.

To kick off the annual series, the masterminds behind A3C Volume 9 have shared the first single called “Madness,” which comes from Alabama native Clever.

Shortly after collaborating with the late Juice Wrld on last year’s “Ring Ring,” Clever returned with several back-to-back bangers, including “Stick By My Side” alongside NLE Chopa and “All In” with Polo G and G Herbo. The subsequent music videos for each track accumulated millions of views and further solidified Clever’s burgeoning career.

“Madness,” which serves as Clever’s first single of the new year, is produced by J.J. Stevens and comes with a Kartlin Bankz-directed video.

The previous editions of the A3C compilation have acted as a breakout star temperature gauge and introduced artists such as G-Eazy, A$AP Rocky, Curren$y, Action Bronson, Vince Staples, Rapsody and Freddie Gibbs to the masses. Clever is likely to be no exception.

“Madness” is now available on all streaming platforms worldwide via A3C/iHipHop Distribution. Watch the video up top and find the single here.