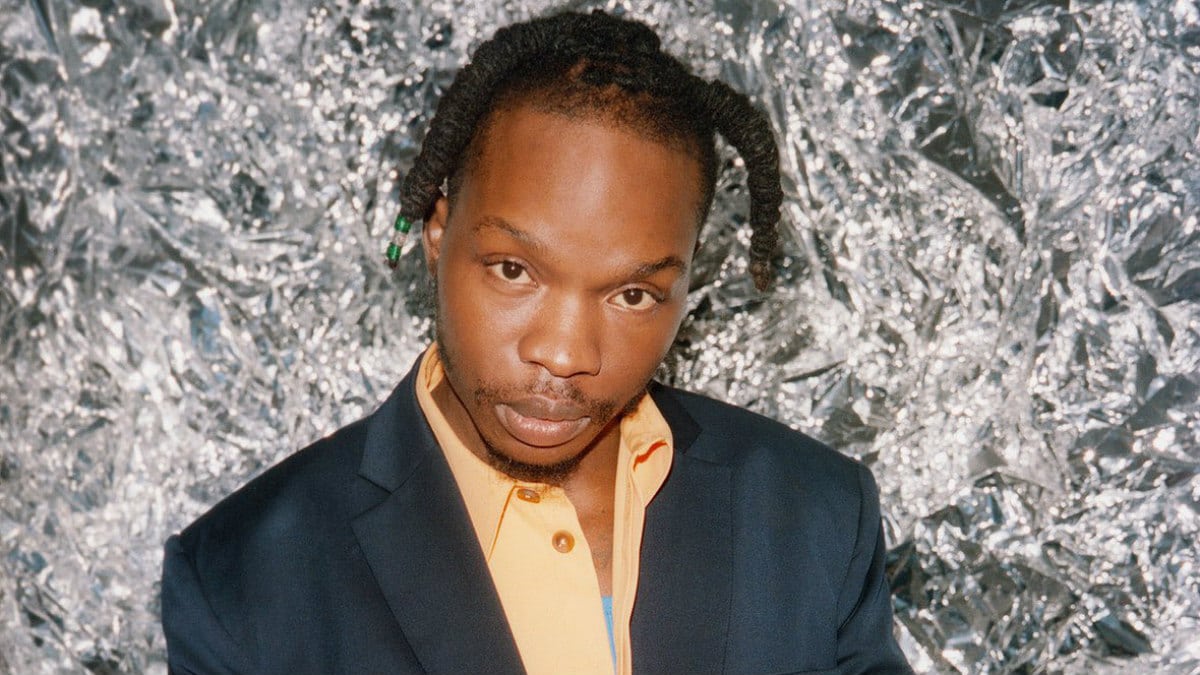 Commencing trail on Tuesday, Chief Magistrate Tajudeen Elias ordered dismissal of the case after receiving a settlement agreement between the complainant Mr Adelekan Ademola and the four defendants.

DAILY POST recalls that the Magistrate court earlier ordered that Marley be arrested and arraigned over alleged car theft.

The chief magistrate, Mr Tajudeen Elias, ordered that the Investigating Police Officer (IPO), Sgt. Sunday Idoko, handling the case must present Naira Marley in court on the next date of adjournment.

Magistrate Elias struck out the four-count charge of conspiracy, stealing, assault and obstructing the police from arresting Marley.
Marley, his two brothers Idris Fashola, 18; Babatunde Fashola, 24; and their cousin, Kunle Obere, 22 were the defendants in the case.