Hours after Ukrainian passenger plane crashed after taking off from Tehran’s international airport on Wednesday, January 8, Pentagon, US Intelligence and Iraqi intelligence officials have alleged that the plane was shot down by an Iranian anti-aircraft missile system.

US Intelligence officials believe that the Boeing 737-800 jet was shot down by Iran after it detected a radar system being turned on before two missiles were launched.

“A strike by a missile, possibly a Tor missile system, is among the main (theories), as information has surfaced on the internet about elements of a missile being found near the site of the crash.”

If the theory comes out right, it will be highly embarassing to the Iranian government as 82 out of the 176 late passengers of the Ukranian airplane are Iranians.

Iranian investigators who insisted that the crash was an accident have also refused to hand over the black box recorded to international investigators, claiming it was damaged and parts of the recordings lost.

The burning airplane was seen lighting up a dark street before exploding into a huge fireball in viral CCTV footage. The flaming debris from the Boeing 737 flying was sent in different directions due to the explosion which killed all 176 people on board.

A team of Ukrainian missile specialists have already deployed to Iran to probe a possible shoot-down and also examine if a Russian-made weapon could have brought down the plane.

Ukrainian President Volodymyr Zelensky who declared a day of national mourning after the crash, has vowed to uncover the ‘truth’ about the sad incident. 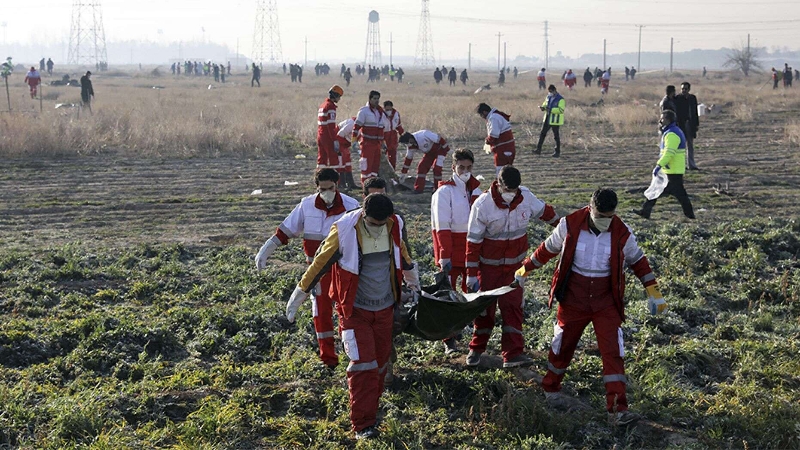 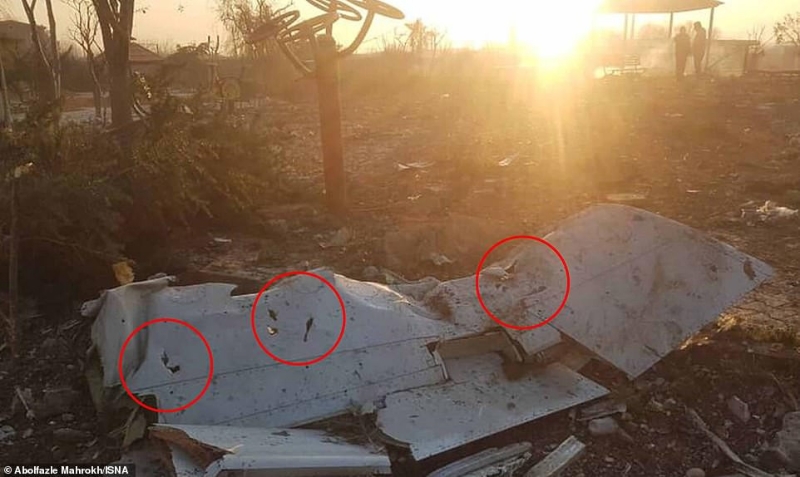 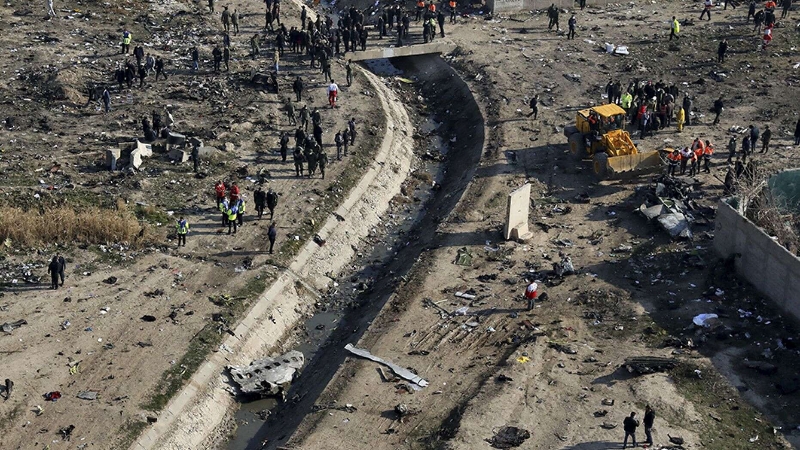