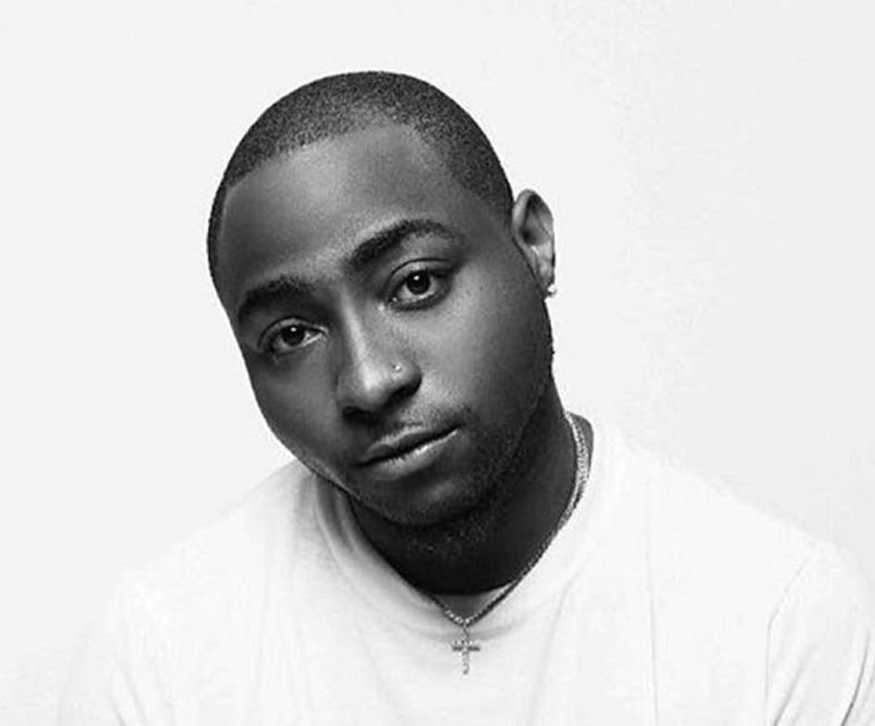 Hours after American rapper Cardi B declared her intention to acquire the Nigerian citizenship, singer, Davido Adeleke who is also a citizen of the United States of America has revealed his plans to stay from America.

The singer, reacting to the rumoured ‘World War3’  which began after the killing of top Iranian military boss, Qasem Soleimani, by President Trump, said he would be staying away from the United States until the war drafting is over,  as it is believed on Twitter that the American Government will enlist eligible citizens into the army should any war break out between the country and Iran.

He wrote:
““Not going to America till the draft is over !! Crazy ass Trump trynna have me shouting Shekpe from Iran”

Not going to America till the draft is over !! Crazy ass Trump trynna have me shouting Shekpe from Iran 😂