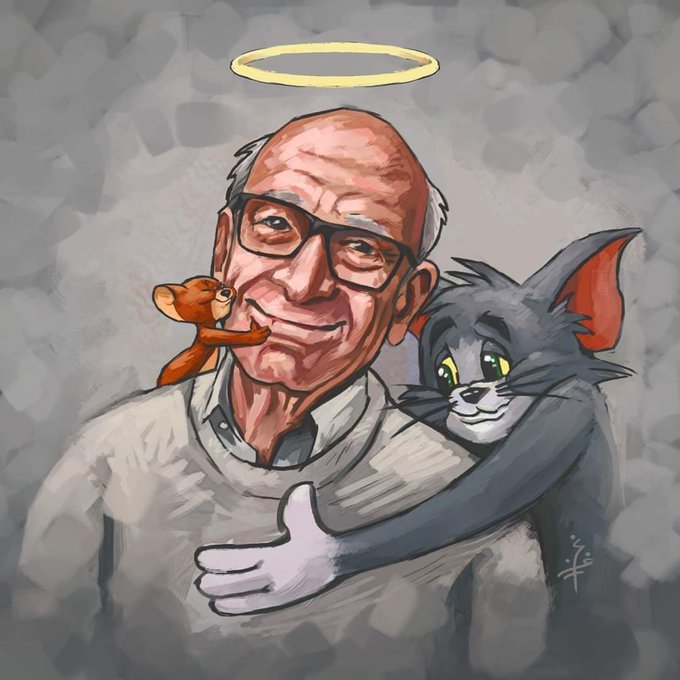 Gene Deitch, the American illustrator who produced some of the best-animated cartoons of the 19th century, such as ‘Munro‘, ‘Tom Terrific‘, and ‘Nudnik‘, as well as the well-acclaimed cartoons, ‘Popeye‘ and ‘Tom and Jerry‘ series, has passed.

His Czech publisher, Petr Himmel, told The Associated Press, that Deitch died unexpectedly during the night from Thursday to Friday in his apartment in Prague’s Little Quarter neighbourhood. No further details were given.

According to Wikipedia, Deitch’s ‘Tom and Jerry’ series began in 1961 when American production company MGM commissioned Deitch to produce 13 episodes of the animation in Prague under Rembrandt Films animation studios. Deitch wrote and directed the cartoon up until 1962.

Deitch is survived by his wife and by three sons from his first marriage, all of whom are cartoonists and illustrators.