Grand Rapids, MI – Lil Pump voice his support for Donald Trump late last month and it has only intensified leading up to Election Day. So much so, Trump’s team actually teamed up with the Miami native to bring him on his campaign trail.

Just after 1.a.m. local time on Tuesday (November 3), Trump invited the Florida-bred rapper onto the stage in Grand Rapids, Michigan for his final pre-election rally. While introducing the “Gucci Gang” artist, he mistakenly referred to Pump as “Lil Pimp.”

“Speaking of sound, music and other things, one of the big superstars of the world — Lil Pimp,” Trump declared. “There he is. How’s it going? You wanna come up and say something? Lil Pump, come up on up here. Does everyone know who he is? Do you know how big he is? Come on up here. That’s a nice hat. Come on, say something.”

Pump then made a speech thanking Trump for his time as president and told people to vote against Joe Biden.

“Hello everybody, how you guys feeling?” Pump said. “I’ve come here to say Mr. President, I appreciate everything you have done for our country. You brought the troops home and are doing the right thing. MAGA 2020, don’t forget that! And do not vote for sleepy Joe — at all!”

Pump was all smiles watching Trump in the crowd and handed out MAGA hats to other people in attendance.

Lil Pump takes the stage at the Trump rally shortly after 1amET on Election Day. Trump introduces him as “Little Pimp” pic.twitter.com/cS7yqT7c5Q

Ahead of the event, Rich The Kid claimed he was asked to join Pump as a campaign advocate, but he declined the offer.

“Just got a call Trump tryna send me a jet to Michigan,” he wrote on his Instagram Stories on Monday (November 2). “FOH I ain’t no sell out.”

Rich also shared text messages of someone telling him he would be put up in a hotel and flown out in a private jet, with a chance to be around Trump and meet billionaires.

Pump made his first public endorsement of Donald Trump on October 26 due to Biden’s proposed tax plan. 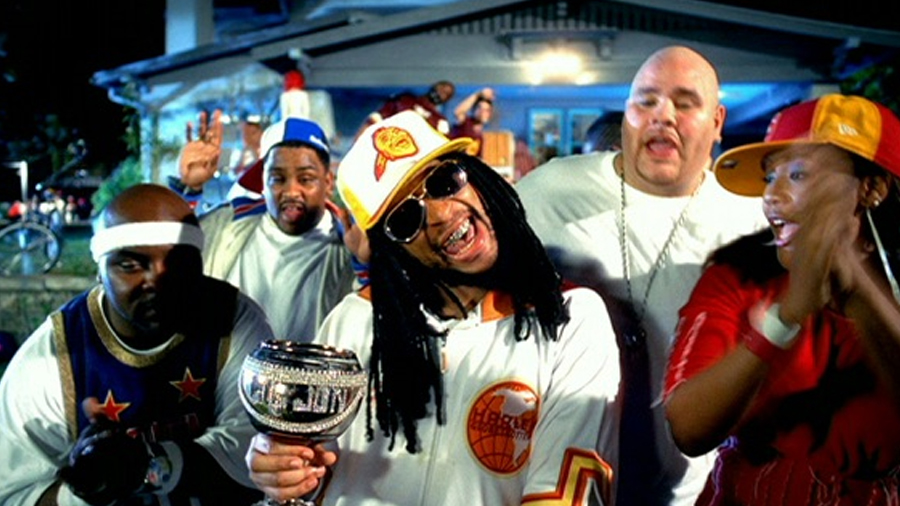 Days later, he revealed he was ready to move Colombia if Trump doesn’t stay in office for a second term.

“If Trump does not get elected, I’m moving the fuck out of here!” he said. “N-gga, I’m going to Colombia. Fuck it!”