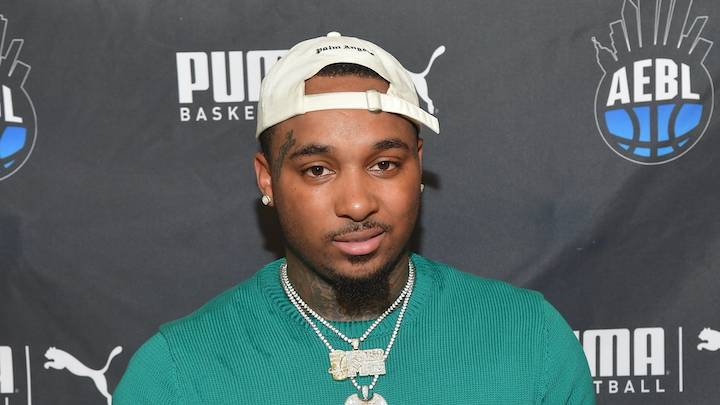 Whenever a rapper drops a new project, they presumably want the most support in their corner. Doe Boy’s latest project, a collaborative effort with Southside titled Demons R Us, has been getting looks all over the Hip Hop community — and he’s getting co-signs from some of rap’s elite.

On Friday (November 6), rappers such as Drake, Meek Mill, NAV and more took to their Instagram Stories to congratulate and show their support for the Cleveland, Ohio rapper.

In Lil Baby’s Instagram story, the Atlanta rapper mentioned Doe Boy and added an “Ohhh reallllly” above an image of the album cover. Lil Uzi Vert, on the other hand, couldn’t take the flames he heard on the album saying “Oh Shit @doeboy” in his story.

Demons R Us has been a long-time coming for Doe Boy. He’s been apart of the rap community since 2012 when he made his debut with Boyz N Da Hood, a collaborative album with Lex Luger. Doe Boy has been steadily looking for his breakout moment since signing with Future’s Freebandz Records in 2016 — and he may have found it with Demons R Us.