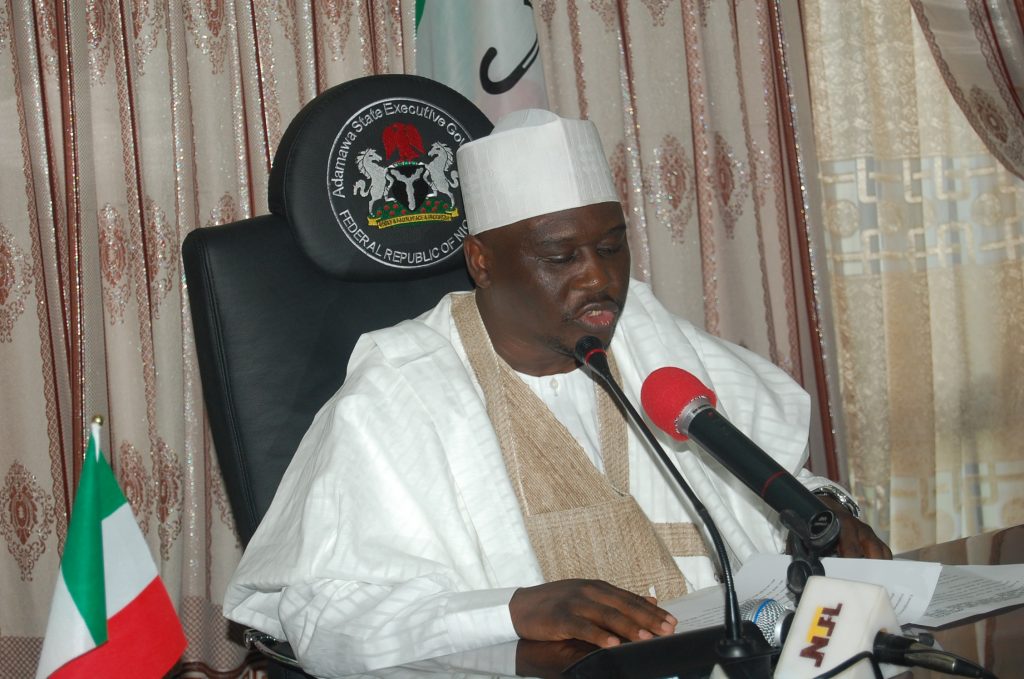 The Adamawa State Governor, Ahmadu Fintiri, has confirmed the first case of COVID-19 in the state.

He said in a broadcast, Wednesday afternoon that the index case had been placed for treatment in an isolation centre at the state specialist hospital in Yola.

The governor said the affected person who had come into the state from Kano, had earlier submitted himself after he developed certain symptoms and his sample was taken accordingly.

He said efforts to trace people who came into contact with the index case had begun but asked the people to prepare for a lockdown to check spread.

He advised against panic, assuring that his government was doing all within its powers to check the situation and protect the people.

He said it would be a matter of firming things up as the state had long made significant moves, since the breakout of COVID-19 in Nigeria, to prevent the virus from taking roots in the state