Full List of Inspectors General of Police in Nigeria From 1964 Till Date.

Abbreviated as IGP, an Inspector General of Police is the head of the Nigeria Police Force who superior other officers in the said police force.

Currently, the Nigerian inspector general of police position is occupied by Mohammed Adamu.  He is the most senior officer in the police service while the pioneer IGP is Louis Edet. 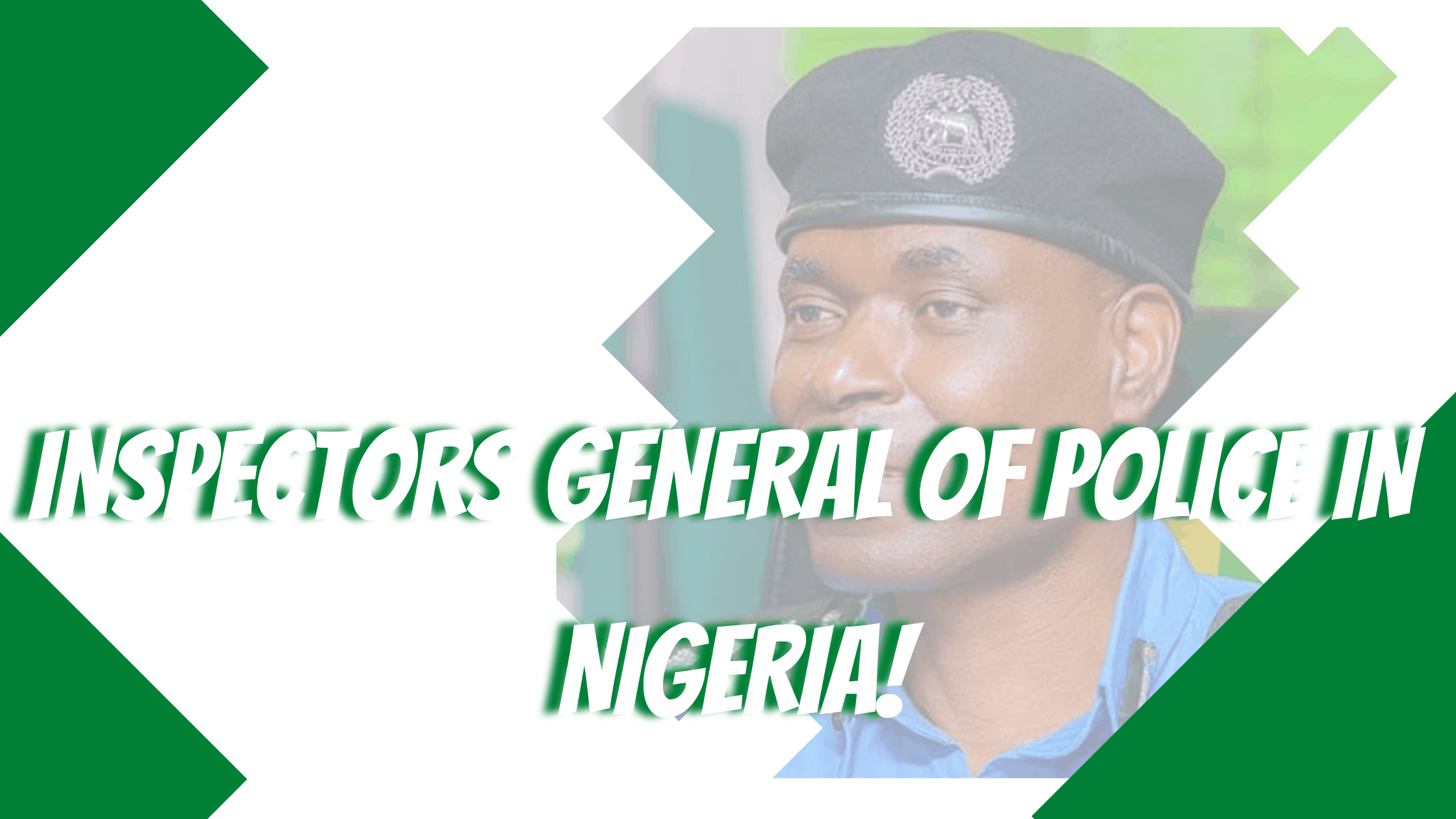 Nonetheless, having mentioned the name of the PIONEER and ACTIVE IGP in Nigeria, I will like to list out the names of all individuals that have assumed the office of an IGP before in Nigeria.

These names will be listed in accordance with the year each they assume office and when he/she retired.

RELATED: List of Senate Presidents in Nigeria From 1960 Till Date and Their Political Party

I believe you know that there are many Nigeria out there who need this information? PLEASE SHARE it to them by clicking any of the sharing buttons below