After releasing their Pluto x Baby Pluto collab album on Friday (November 13), Future and Lil Uzi Vert just blessed their fans with an additional eight new songs on the deluxe.

While many artists tend to release the deluxe version a few months after the initial album, the new release arrived just days later on Tuesday (November 17) – which means the new streams will help contribute to the first week sales. Before the surprise drop, early projections had the pair neck-in-neck with rock band AC/DC for a No. 1 debut on the Billboard 200 next week, with sales estimated at around 110-120k. However, it’s likely the numbers will be higher now.

According to Uzi, the new drop may be one of his last. The “XO Tour Lif3” rapper took to Twitter on the heels of Pluto x Baby Pluto‘s release and announced he’d be retiring in the near future.

“I’m dropping 2 more albums then I’m out,” Uzi wrote in a since-deleted tweet. 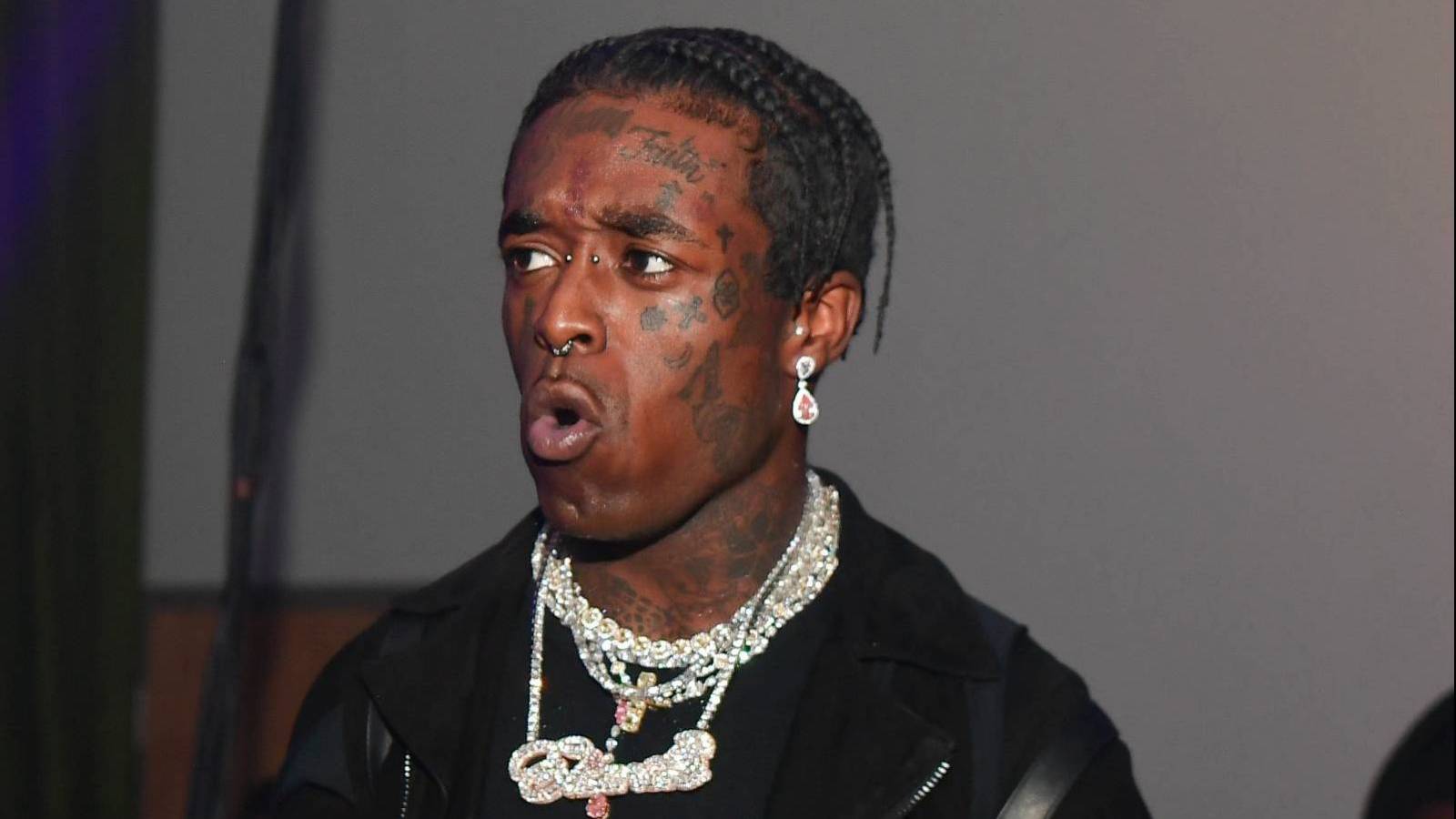 After years of delays and documented struggles with his label, Uzi released his sophomore album Eternal Atake in March. He’d previously announced he’d be quitting music all together at one point before the album finally arrived, so his desire to step away from the game isn’t necessarily new – which also means it could possibly change in the future again as well.

Along with the deluxe drop, Future and Uzi also dropped the video for “Over Your Head,” directed by the legendary Hype Williams. Watch the video and stream Pluto x Baby Pluto (Deluxe) below.