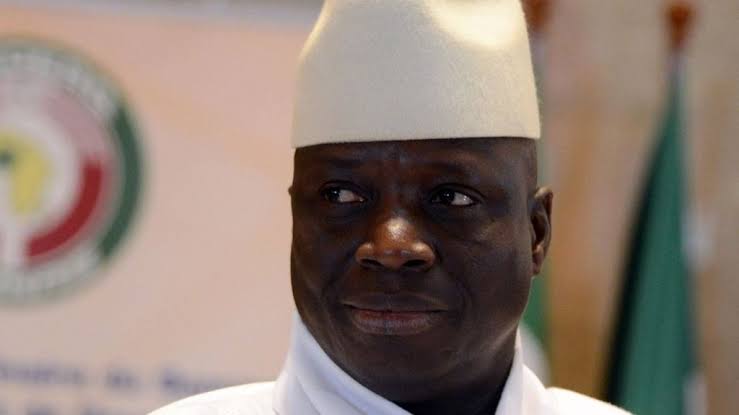 The Gambia on Sunday warned its ousted leader, Yahya Jammeh, not to try to return home from his exile in Equatorial Guinea.

Jammeh’s safety couldn’t be guaranteed if he did return without permission, a government spokesman said.

A spokesman for the ex-president’s party said he could arrive back at any time.

The Gambia’s neighbours forced Jammeh into exile in Equatorial Guinea after he refused to accept his defeat in the December 2016 election.

Having seized power in a coup in the popular tourist destination in 1994, he went on to hold regular elections but was later accused of human rights abuses, including extrajudicial killings, torture, and arbitrary detention.

These have been aired over the past year at public hearings of the Truth, Reconciliation and Reparations Commission (TRRC) set up by his successor, President Adama Barrow.

Jammeh has refused to co-operate with the commission.

However, he has expressed his desire to return home.

The interim leader of Jammeh’s party, Ousman Rambo Jatta, refused to say exactly when the ousted leader would arrive in The Gambia.