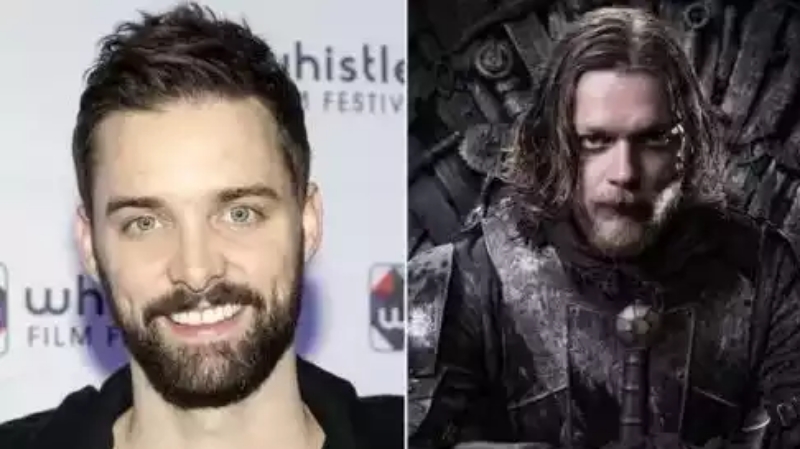 Andrew Dunbar, a Hollywood actor famous for his work on Game of Thrones has been found dead at his Belfast, Ireland home on Christmas Eve.

WITHIN NIGERIA learnt that the 30-year-old Portrush native was renowned on the set of the hit HBO show where he worked for years as an extra.

He was a body double for Theon Greyjoy, who is played by Alfie Allen in the series.

According to reports, his acting career included appearances on the TV shows Line Of Duty and Derry Girls. He also worked as a Game of Thrones tour guide. Pamela Smyth, the head of crowd makeup at Game of Thrones, was quoted in reports that Dunbar was “always professional and mannerly, with a big broad beaming smile. A beautiful soul he will be missed by all the GOT family.”

While reacting to the ugly incident, a police spokesman said the ‘death is not being treated as suspicious’. A post-mortem has also taken place to establish the cause of death.