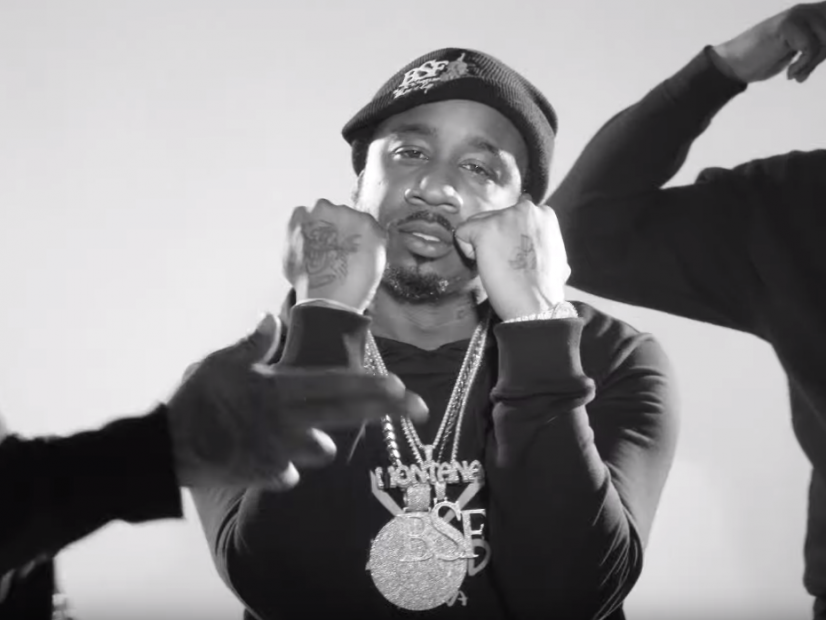 The Griselda Records crew dropped the first video from their critically acclaimed WWCD album with the help of director Hype Williams on Wednesday (January 8).

For the “Dr. Bird’s” video, Westside Gunn, Conway The Machine and Benny The Butcher appear in black-and-white visuals as they rap about the street life. The song was the first single off Griselda’s Shady Records debut, which was released last year.

Williams made a name for himself in the late ’90’s and early 2000’s directing videos for Hip Hop stars such as JAY-Z, Nas and Missy Elliott. His partnership with Griselda is the latest cosign for crew. During a recent Rap Radar interview, Drake also mentioned he would welcome a collaboration with Benny The Butcher.

WWCD was named one of HipHopDX’s best Hip Hop albums of 2019. Stream the LP below.