ASUU has a history of strike actions. ASUU strike has paralyzed academic activities and university calendars in the country. In fact, the students are in the receiving end as they idle around at home as the quality of education continues to falter.

Academic Staff Union of Universities emerged in the late 70s. It replaced the Nigerian Association of University Teachers. It is a union that has branches in every Federal and State University in Nigeria. 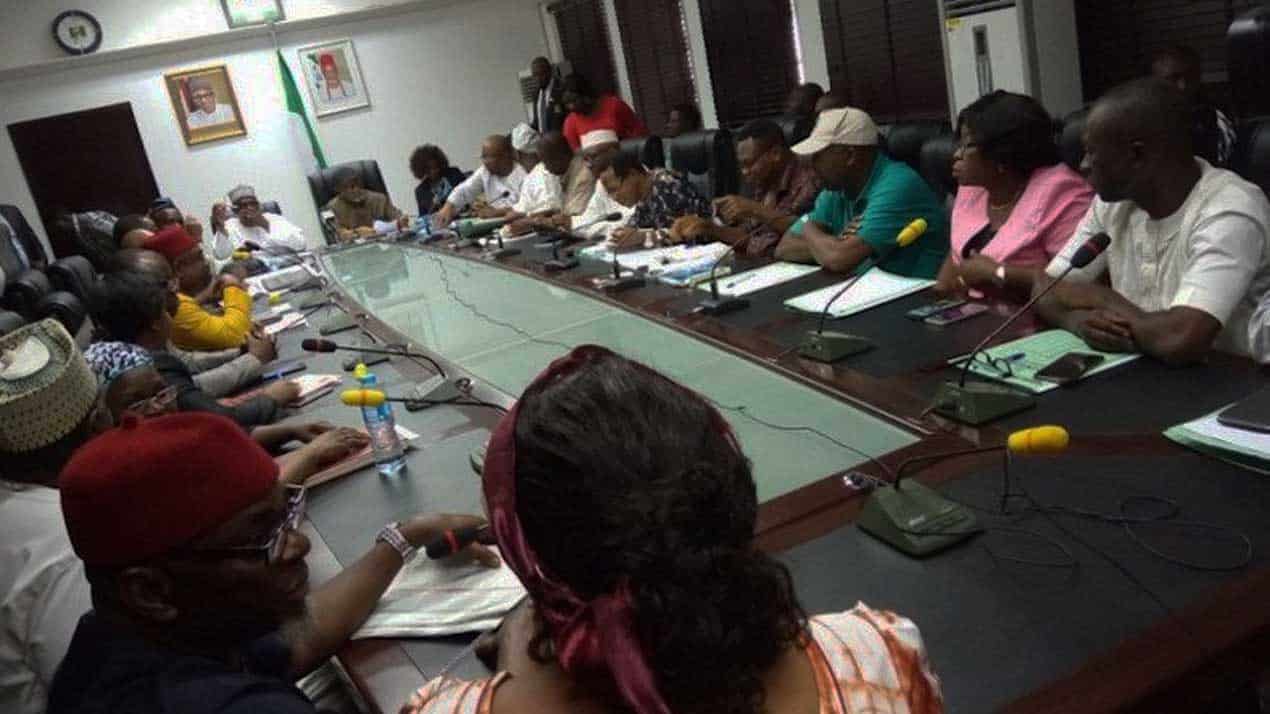 ASUU waged war against the military government in the early 1980s. The very first ASUU strike started in 1988 for equitable salary and the autonomy of the Nigerian university. This lead to the ban on ASUU-related activities in 1988. The strike was called off in 1990, and students were allowed to return to campus.

A second ASUU strike begun in August 1992, and it led to a second ban on ASUU, but the strike ended in September 1992.

ASUU continued to strike numerous times between 1995 to 1997.

Let’s analyze deeper some of the ASUU strike actions from 1999:

1999 marked the year when Nigeria embraced democracy after years of military rule, but this didn’t stop the barrage of the ASUU strike. There was an ASUU strike shortly after the inauguration of the Obasanjo government. This strike went on for five months.

ASUU had another strike in December 2002. The reason was that the Obasanjo-led federal government did not implement the agreement they made with the union. The strike actually lasted for two weeks.

The ASUU strike of 2003 lasted for more than five months. This ASUU strike was because the government couldn’t implement some of the agreements it made with them. The fact that the university is not adequately funded and on low wages and pension pushed ASUU to strike.

In 2005, there was an ASUU strike that lasted fourteen days. This caused students to remain at home.

ASUU had another strike that lasted seven days, after a warning strike of three days.

Read: 6 Tips For Choosing A Suitable University For Admission In 2020

In March 2007, ASUU had another strike that lasted for more than two months due to the failure to implement earlier agreements.

ASUU strike of 2008 lasted for a week. The strike was centered on fair wages and lecturers’ reinstatement.

Another ASUU strike occurred in 2007, which led to universities’ closure for more than three months. The strike began in early June and was called off in late October. This gave birth to a new agreement labeled ASUU/FG agreement of 2009.

2010 also brought a barrage of strike action by ASUU. This time the strike lasted for more than four months. The strike was between July to January 2011.

There was another ASUU strike in 2013, which bordered on issues because of the age of retirement, university funding, and other salient demands. The strike lasted for five months and started in July, ending in December.

ASUU strike again occurred in August due to some unsolved matters with the government. It ended in September. It lasted for a month.

ASUU also went on another indefinite strike in 2018 over the government’s inability to meet its demand. The strike was called off in February 2019.

Read: Everything to Know About Letter of Attestation for University Admission in Nigeria

Around March 2020, ASUU declared an indefinite strike over contentious issues like the refusal to join the IPPIS platform, poor university funding, and other matters.