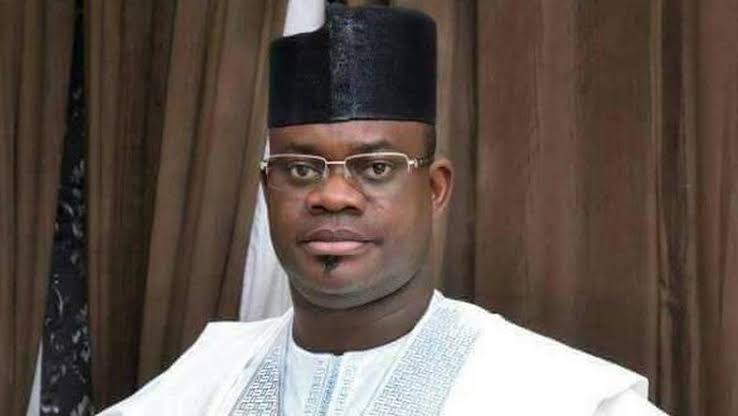 The Independent and National Electoral Commission (INEC) has disclosed its intention to prosecute the sitting Governor of Kogi state, Yahaya Bello at the end of his tenure over double registration.

This was disclosed by the National Commissioner and Chairman Voters Education and Information Committee, Festus Okoye.

Okoye disclosed that Governor Yahaya Bello’s immunity clause is shielding him from prosecution.

He further revealed that the electoral body has dismissed two of its staff and suspended an Assistant Director.

The commission has decided to prosecute Yahaya Bello after an investigation that unraveled and clarified some issues.

Okoye said; “The case of double registration against the Kogi State governor has not been abandoned but there is nothing the Commission can do now because he is still under immunity. But by the time the immunity expires, the Commission will meet and take a decision on the next line of action.

“We started with our Staff who were implicated in the double registration first, while we have to wait until the governor ceases to enjoy immunity, which protects him against prosecution”.

While reacting to the development most importantly if the governor was indicted in its investigation, the INEC commissioner said that “there are various stages involved, you have to investigate, prosecute and convict or acquitt, you can not just conclude that one is guilty or innocent without exhausting the entire process. So when we get to that bridge we cross it”.