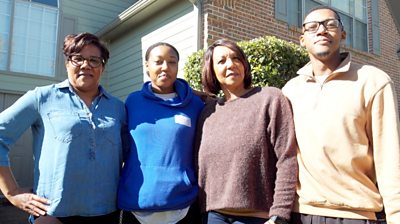 Almost nine in 10 black voters backed the Democrat, according to exit polls, although Donald Trump did increase his share compared to 2016.

Black voters were especially influential in Georgia, a longtime Republican state where a huge get-out-the-vote effort is credited with giving Biden the lead (the race is so close there will be a recount).