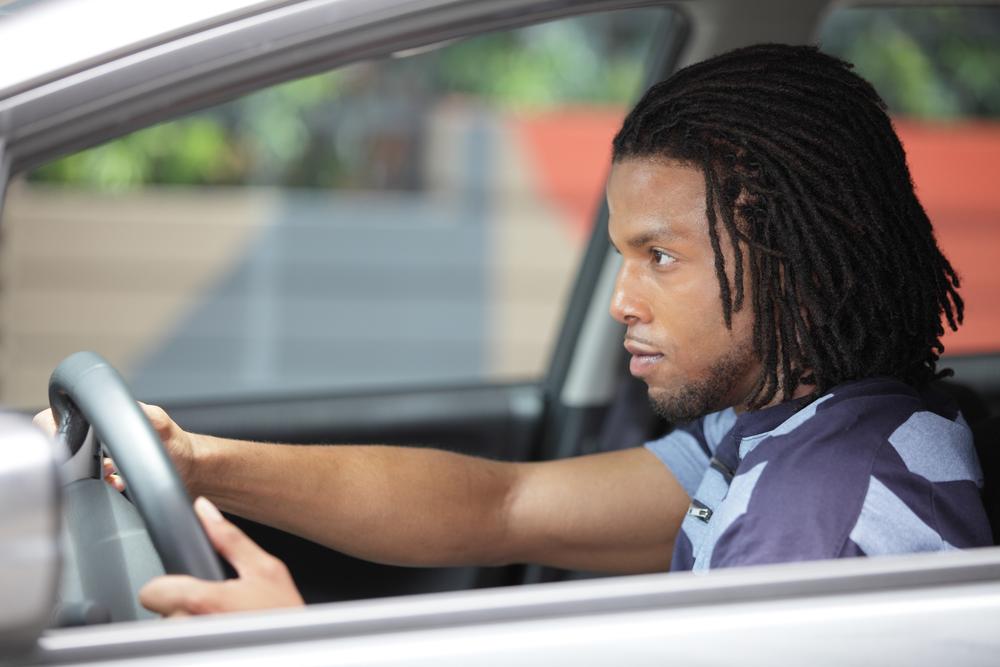 Scott Oldham, in his article on Car Lease Guide that was featured on Autogravity website, stated that an average male American drives 16,550 miles every year, while women drive 10,142 miles yearly. He further revealed that men between the ages of 35 and 54 drive the most and women above 65 drive the least in America. This literally means that an average American male drives a total of 26,634 km per year while an average woman drives a total of 16,321 km per year.

In a related post on Roy Morgan website, it is stated that Australian motorists drive an average 15,530 km per year. Note that the above-mentioned countries are classified as developed countries where there are better and diverse transportation systems that are being patronized by many people from different parts of the world.

Bringing this home to our dear country Nigeria – where land/road transportation serves as the main source of movement from one point to the other for over 80 percent of her citizens – it is safe to say that an average Nigerian covers more kilometers than an average American or Australian driver.

Going by Nigeria’s current situation on road transportation, the sudden surge of traffic and the social status attached to ownership of vehicles, it is pertinent we continually remind fellow road users (pedestrians and drivers) of the dos and don’ts expected of them in order to have safe trip always.

Make Proper Use of Lanes

Reports and personal experiences revealed that a good number of Nigerian motorists don’t make proper use of road lanes. The various road lanes are classified under road signs and they all have their various functions which, by standard, are expected to be followed strictly by all road users, especially the drivers.

Roads with broken lanes mean overtaking is lawful and allowed, provided it is safe to do so. Roads with solid lanes mean overtaking is not allowed. These, amongst many other road signs, have their distinct functions. However, it is unfortunate that most road users don’t keep to these functions. Many don’t even recognise these road signs. This has, over time, led to aggressiveness, crash and ultimately, death.

It is appalling to state that the ratio of road users that adhere to traffic rules and signs is significantly low to those that obey these rules. It has also been noticed that a good number of road users adhere to some and leave others. For instance, many drivers make use of their seatbelts while driving but disregard the traffic lights. These signs and lights are provided by the government to be followed, so why don’t we follow them? Desist from the crude and dangerous practices of choosing which rules to follow and when to obey them.

Drive Vehicles That are in Good Shape

Law enforcers seem to hear different stories whenever an individual, who is driving a car that is not road-worthy, is flagged down. While these various excuses may sound logical, they are mostly not safe. A vehicle that isn’t road-worthy can be termed a moving coffin and it is unsafe for both the driver and the passengers inside. They also pollute the air heavily when driven. So are you guilty of driving a vehicle that isn’t road-worthy? Desist from it now!

Drive Only When You are A Certified Driver

If you are not licensed to drive, then don’t drive. It is better to avoid unpleasant encounters with the law enforcement agents.

In conclusion, it should be known that there is a general increase in the total number of Nigerians who drive vehicles, hence the various traffic congestions being experienced on a daily basis in the various cities in Nigeria. As we continually experience this surge in Nigeria, road transportation seems to be getting overstretched. This had led to crashes, clashes, congestions and many other ills associated with road transportation.

Road safety is everybody’s business and every road user wants to get to his/her various destinations safely. It is, thus, expected of us to be of good behaviour anytime we drive and not put ourselves (and other people) at risk.