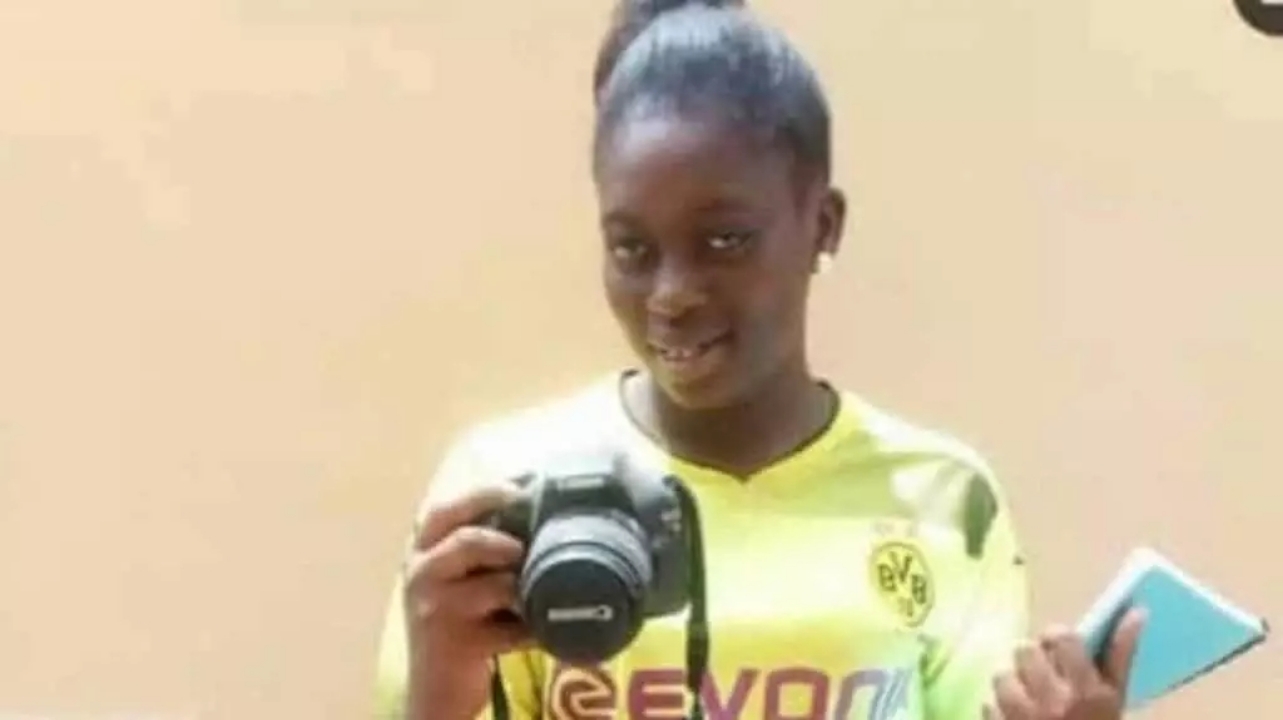 The planned burial of the Lagos State University (LASU) student, Favour Daley-Oladele, murdered by her boyfriend for money-making rituals, did not hold yesterday due to the sate government’s investigation into the matter.

The late Daley-Oladele’s uncle, Toyeme Solomon, disclosed the development to friends and sympathisers, who thronged the Atan Cemetery on University Road, Akoka, Lagos, that the funeral had been put on hold.

WITHIN NIGERIA recalls that Daley-Oladelea, a final year Sociology student was allegedly killed for money rituals at a Cherubim and Seraphim Church in Ikoyi-Ile, Osun State, by her boyfriend, Owolabi Adeeko, his mother Mrs Bola Adeeko, and the pastor of the church, Segun Philips.

Solomon told newmen that the family was advised at the mortuary that the Lagos State government wanted the family to wait until the conclusion of the investigation.

“What really happened was when we went to collect the corpse of Favour – we were told of a call that came in from the Lagos State Ministry of Health that we should hold on.

“They said we should not carry the body till they finish the investigation. So, that’s why we couldn’t go ahead with the burial today.

The Permanent Secretary, Lagos State Ministry of Health, Olusegun Ogboye however, confirmed the ongoing probe by the state.

He said after the investigation, a report will be released.

“Thereafter, a decision will be taken on the release of the corpse to the family,” he said.