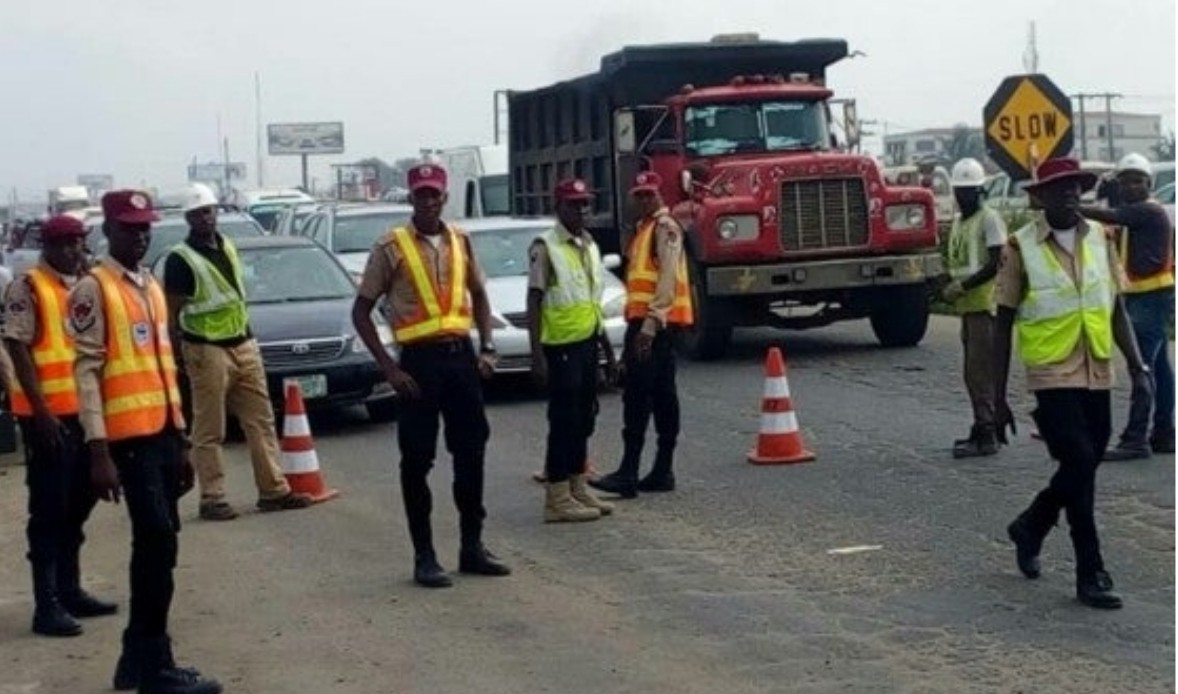 The Federal Controller of Works in Lagos, Mr Adedamola Kuti, on Monday, said that contractors had returned to all the construction sites in the state after yuletide.

Consequently, he said that that construction work had resumed on the Lagos-Ibadan expressway and that traffic diversion for work to continue on the Kara bridge section would begin before weekend.

Kuti told the News Agency of Nigeria (NAN) on the telephone that a large number of construction workers were back to site, while some were still returning.

He said that the projects were picking up and would get massive soon.

“A large percentage of the workers resumed yesterday; some are just coming in today and work has started.

“On Lagos-Ibadan expressway, we will probably commence diversion work on the Kara bridge towards the end of the week to ensure that workers fully resume; so we will plan our work,” he said.

Kuti further explained that contractors on the Lagos-Badagry expressway were already back on site to continue the construction work.

Speaking on the Lagos-Abeokuta expressway, the controller said that the issues slowing down the project were being resolved to ensure that the contractor returned to site.

Kuti, who declined comment on those issues, assured that the contractors would soon return to site to continue work.

He assured road users that the Federal Ministry of Works would use the dry season to speed up the reconstruction and rehabilitation of the federal roads in Lagos.

“In all our projects, we hope to push very well; we want to hit the ground running early in the New Year,” he said.