Despite all the clout-chasing he did on the campaign trail for Donald Trump, Lil Pump didn’t vote in the 2020 presidential election. In fact, the 20-year-old “Gucci Gang” rapper isn’t even registered to vote.

According to The Smoking Gun, Pump, real name Gazzy Garcia, doesn’t appear as a registered voter on Florida’s voter rolls. The findings were further confirmed by a supervisor for the Miami-Dade County Elections Department.

Pump was among numerous rappers who spent the final weeks of the election stumping for Trump. He made a claim stating he would leave the country if President-elect Joe Biden won the race and even appeared at a Trump campaign rally in Grand Rapids, Michigan on November 2. Trump called him “Lil Pimp” as opposed to his actual rap name.

“Remain calm. Remain patient. Have trust in the system,” Pump wrote on Twitter in defense of Trump on November 4. “Our man will be re-elected. #Trump202020 ESSKEETIT @realDonaldTrump.”

Remain calm. Remain patient. Have trust in the system. Our man will be re-elected. #Trump202020 🇺🇸 ESSKEETIT @realDonaldTrump pic.twitter.com/8nCmZL9mrf

Pump, who has a residence in Miami-Dade County which is listed as his “principal residence,” saw more than 53.3 percent of eligible voters vote for Biden in the election. Trump won Florida by less than 400,000 votes. 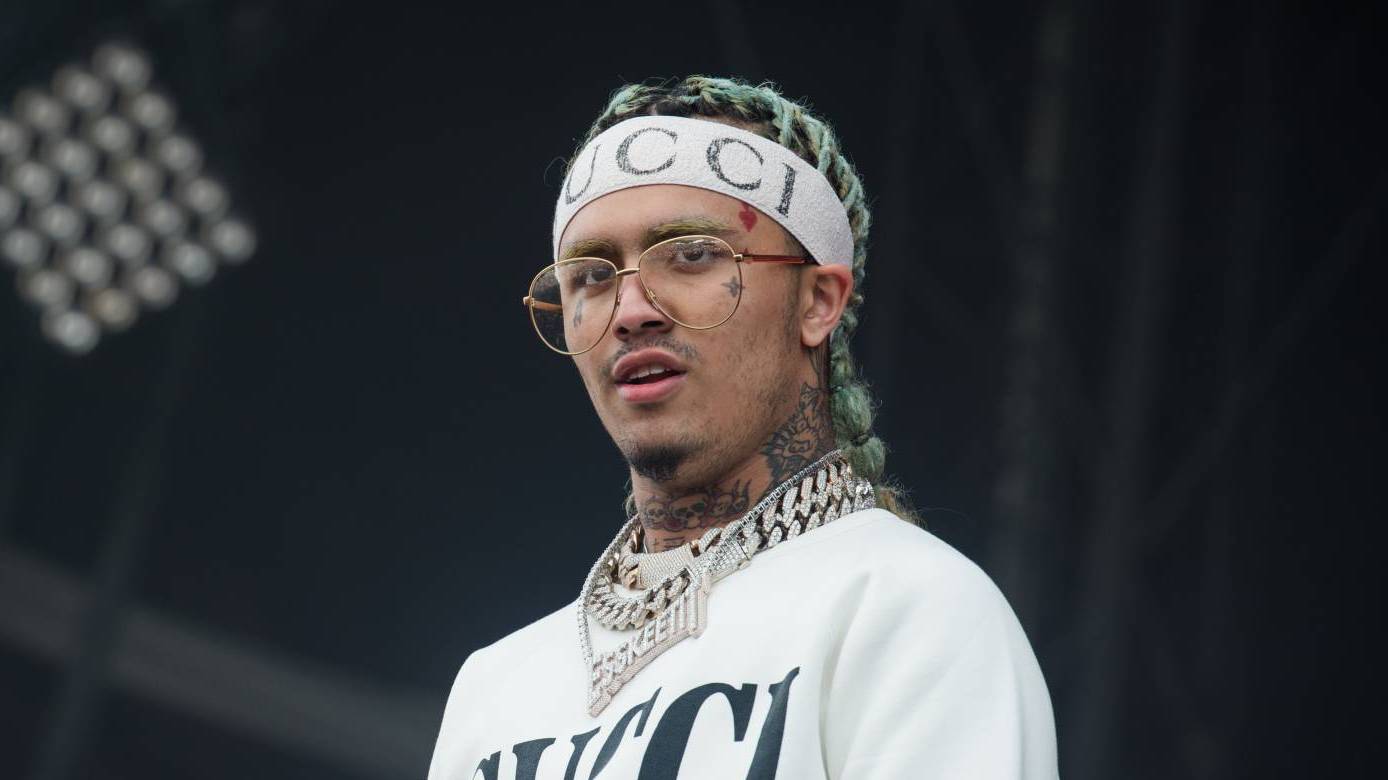 After celebrities caught wind of Biden’s proposed tax plan for increased taxes on individuals who make more than $400,000 a year, Pump immediately jumped on the so-called Trump Train.

Per CNN, Biden’s tax plan would raise the top federal tax rate from 37 percent to 39.6 percent and increase the corporate tax rate from 21 to 28 percent. Less than 10 percent of overall taxpayers in the United States earn over $400,000 per year.