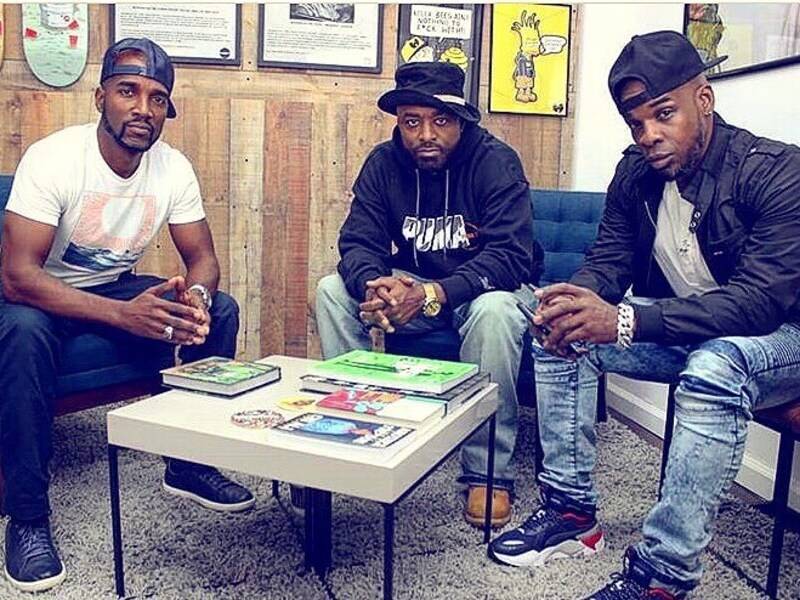 Lords Of The Underground are back with a new video for their comeback song “Insomniac” produced by Snowgoons. The track is the first single off So Legendary, the group’s first album in over a decade.

Doitall, Mr. Funke and Lord Jazz haven’t released an LP together since 2007’s House Of Lords. To promote their fifth studio album, the trio will be heading over to Europe in April for the So Legendary Tour.

Onyx, who’ve also collaborated with Snowgoons, will join the veteran artists on the six shows booked in Germany.

Watch Lords Of The Underground’s “Insomniac” video above and check out their tour dates below.