It’s been over a year since Jacquees made the brow-raising claim of “King of R&B,” and the aftershocks are still rippling through.

Mario has now become the latest singer to lay claim to the throne, though he does have quite a few caveats. While doing an interview with WGCI Chicago on Instagram Live on Tuesday (April 28), Mario said if you’re talking straight skill, he’s your guy.

He later added he just has “too much flavor.”

While Mario certainly has some classics in the bag, his claim to “King” is definitely going to be contested. And if even not by the legends, he has a few newcomers who may want to challenge him as well, including YK Osiris (as he challenged Jacquees for the title back in October,) Luh Kel (who told HipHopDX that Justin Bieber actually holds the title) and even Tory Lanez. 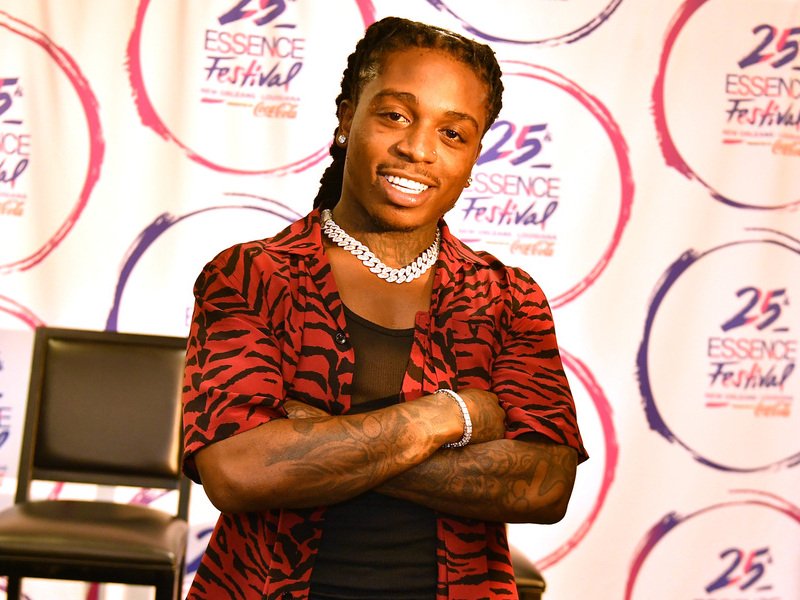 Bobby Brown has also laid claim to the title since Jacquees’ original comments, but that feels slightly more appropriate. However, per Bobby, Mario’s going to have to jump in the ring if he wants the crown.

Someone get Swizz Beatz and Timbaland on the phone.