Meek Mill is apparently embarrassed about some of the women he’s bedded.

The “I Believe” rapper revealed his shame via Twitter on Wednesday (April 29), saying – in reference to their bodies, “I got some bad ones I’m ashamed of lol.”

I got some bad ones I’m ashamed of lol https://t.co/Rd58YWMXPK

The revelation was made in response to another tweet by user @YoungSam215, who declared all men had – at one point or another – slept with someone they found unattractive.

“Every nigga got a few ugly bodies he ashamed of,” he wrote, followed by a bawling emoji.

Every nigga got a few ugly bodies he ashamed of 😭🤷🏿‍♂️

While some fans took offense or threw insults at Meek, others speculated he might be throwing shade at ex-girlfriend Nicki Minaj, immediately jumping to her defense.

“Just be happy she did this favor for you,” one user tweeted in response, sharing a screenshot of his Billboard-charting single “All Eyes On You” featuring Nicki and Chris Brown.

Just be happy she did this favor for you pic.twitter.com/GdO71cYKGK

One female user showed agreement with Meek’s statement, claiming it works the same for both sexes. “We ladies got the same thing,” she wrote.

Past regrets aside, Meek recently tweeted at R&B singer Paloma Ford, causing fans to believe he was openly flirting with her. “You making my spot hot P lol,” he wrote, retweeting an image of her posing in a dimly lit room. 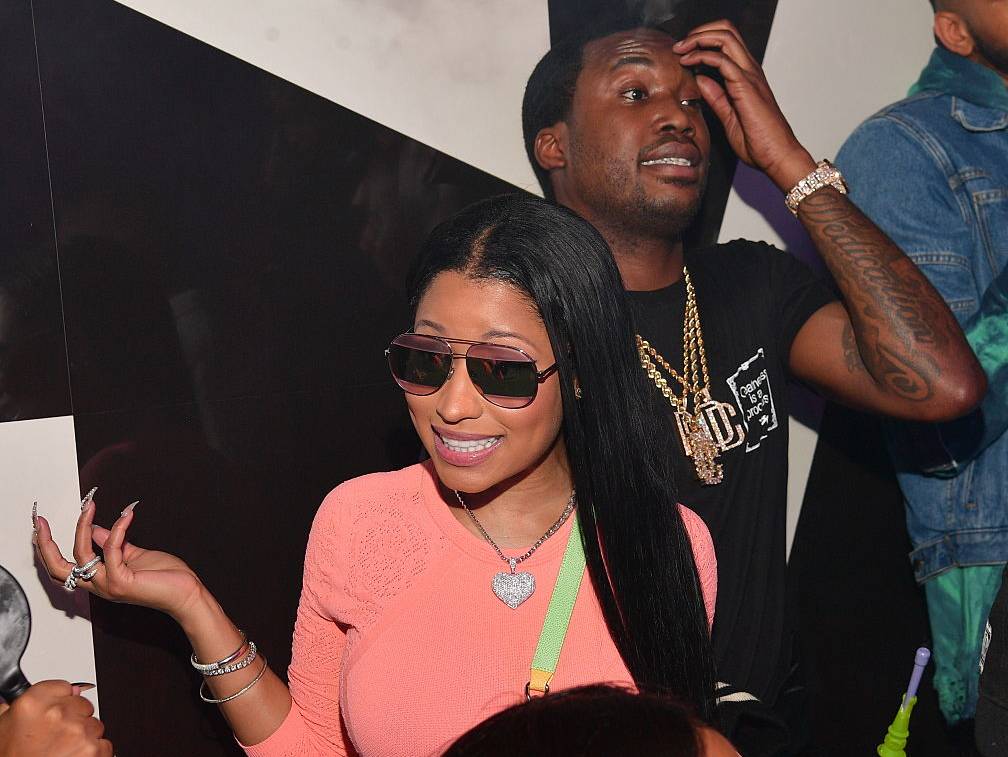 Paloma responded, confirming it was just a friendly interaction after fans continued calling Meek out. On Wednesday (April 29), Meek put any flames out completely, tweeting, “So they ran wit that Paloma shit????”

So they ran wit that Paloma shit????