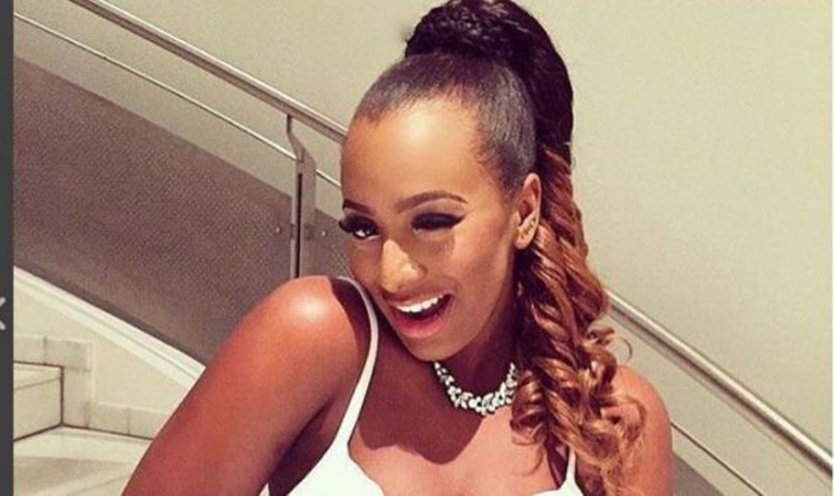 Billionaire’s daughter, Dj Cuppy who in the past,has been spotted with different men, including boxer, Anthony Joshua has revealed why she has remained single for so long.

This is after a female fan, who was surprised that a woman like Cuppy would still be single asked if she is really single.

And in reaction the “Gelato” singer,confirmed that she’s single because good men are scarce these days.