The music industry is a cutthroat business and often times it takes ample amounts of cash to maneuver around it. Atlanta native Money Man learned that the hard way when he signed a deal with Bryan “Birdman” Williams and Cash Money Records in 2018 only to leave eight months later.

During a recent interview with Say Cheese, the 34-year-old “Boss Up” rapper explained he ended up paying Birdman $250,000 to get out of his Cash Money contract.

“We didn’t do no tapes, no albums,” he said of his time with Cash Money. “I released it [a tape], but it was on my side. They wasn’t trippin’ on that. What made me leave that muthafucka? I wanted to just do it on my own. I didn’t want to be in that situation … I didn’t want to be in that major label system over there … I’m trying to own my shit … I wanted to be accessible. Not like I gotta talk to somebody through lawyers and shit like that. I need to be able to talk to you personally.

“They just told me to give ’em double what they gave me. So I just went ahead and did that. I had it. I was doing show, I was doing crazy shows. I stay doing shows. Then I was eatin’ from music so whatever extra I had, music was on top of that.”

Money Man understands his situation is atypical — most artists have to fight to get their masters back from a major label.

“Some people be getting into something they don’t got enough to pay their way out of,” he continued. “I make sure I know, like I said, I know how to work money. If I get into something, I know how to be like, ‘A’ight, if this goes south, I can just get out of this with that.’ I can fix it with this ’cause that’s all that’s understood with that music shit — money.” 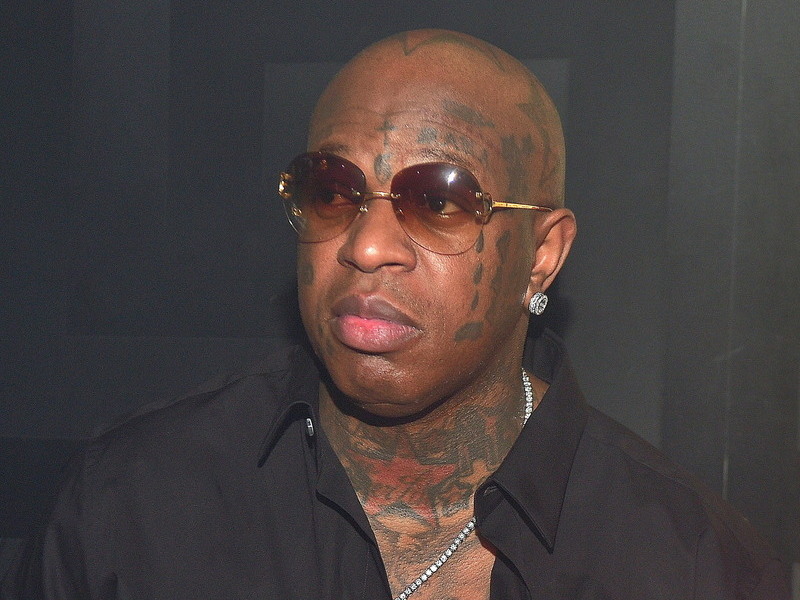 But like his moniker suggests, Money Man is smart with his money and controls his own destiny. This year alone, Money Man released two mixtapes addressing the COVID-19 pandemic — State of Emergency and Pandemic. One of the singles from Pandemic, “24,”  was remixed with Lil Baby in September.

Check it out below.