NAV is launching the rollout for his third studio album. The XO/Republic Records artist has announced his Good Intentions LP by releasing a one-minute trailer for the project.

The Canadian rapper/producer hasn’t shared a tracklist for the LP but did reveal a handful of its guests. Travis Scott and Gunna, who teamed with NAV on the “Turks” single, as well as the late Pop Smoke are confirmed to appear on the album.

“Turks,” which will be featured on the upcoming project, debuted at No. 1 on the Apple Music and Spotify charts. It also hit the Billboard Top 20 with over 20 million streams in its first week.

Good Intentions will be NAV’s follow-up to 2018’s Bad Habits, which was his first album to reach No. 1 on the Billboard 200. The project is scheduled to drop on May 8.

Merchandise for NAV’s LP is now available for sale on his online store. Fans can pre-order a digital copy of the album for $12. 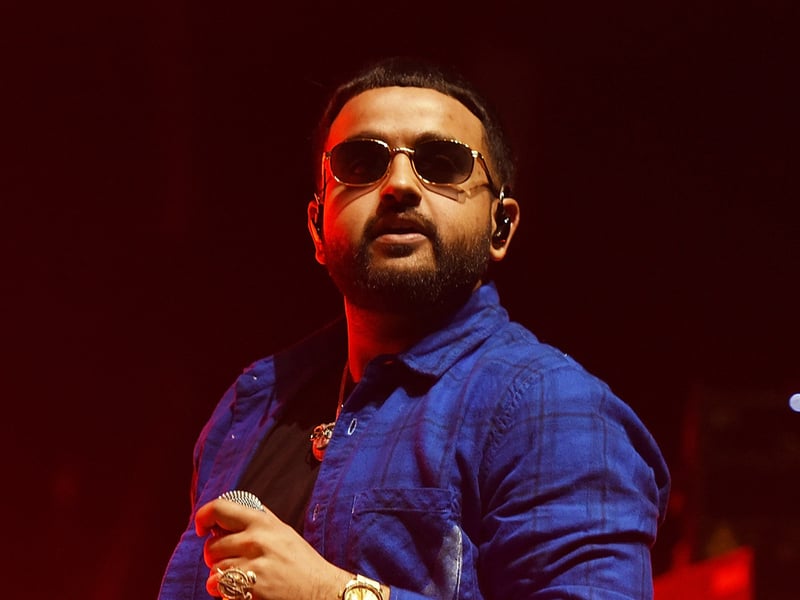