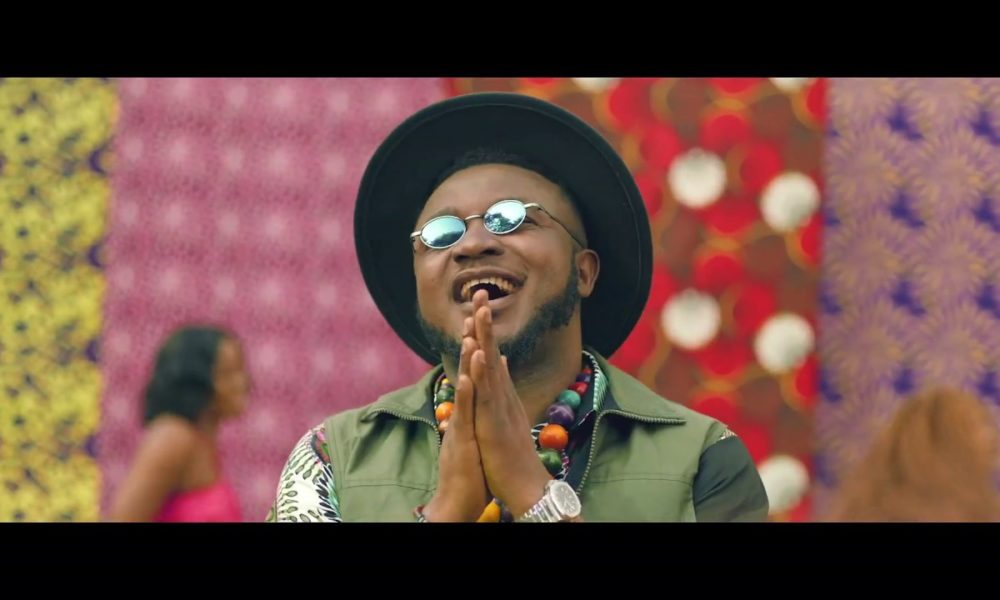 “Ije Ego” was produced by highly talented music producer, Selebobo and it served as MC Galaxy‘s last release for the previous year.

The video was shot and directed by Sesan and features Big Brother Naija stars Ike, Mercy and Omashola.

Watch the video below: