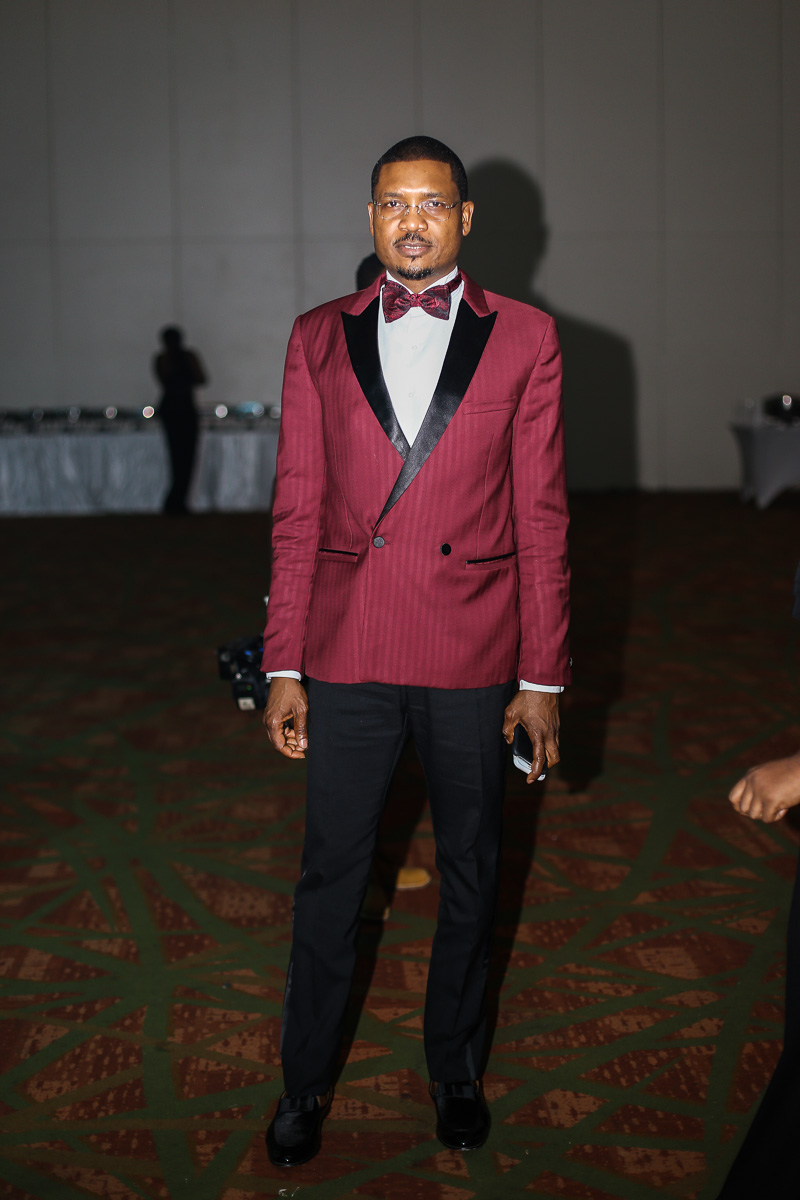 So far, the Shina Peller’s arrest and club Quilox shut down has generated mixed reactions from Nigerians on Twitter.

So founder of Quilox and House of Representatives member, @ShinaPeller went to bail his customers that were illegally arrested… then the Police at Maroko police station detained him as well. Police brutality knows no status.

Quilox causes traffic, Yes… But they pay taxes and stimulate the economy.

Your churches & mosques cause worse every sunday and friday, do they pay taxes?

Deji Adeyanju Attacked, Hon. Shina peller is detained while trying to free some of his quilox customers illegally held. What is happening in Nigeria? Just yesterday, we were praying for damaturu

Closing down a nite club during Christmas. A season where ballers have come in from London, US, Canada, J’burg with money to spend etc. I really feel sad for Quilox CEO, Hon. Shina peller. I hope a solution will be found soonest pic.twitter.com/zBeAZbBh5M

Are we now in BANANA REPUBLIC?

Earlier today it was Deji Adeyanju attacked and now again it’s Hon Shina Peller, a House of Reps Member detained, simply because he went to release his customers who were illegally arrested at Quilox Nite Club.

This country is becoming scary oo.

Quilox is causing traffic congestion all over its axis, therefore it’s been shutdown.

I’m not supporting or opposing anyone here.

But that same energy should and must be played Whenever RCCG or MFM is having same traffic congestion.

Nigeria police and phones. Even when Shina Peller came to bail out his customers , he was arrested and phones collected. Only God knows if checking phone was the first rules in police training school

Ok! Shina Peller has been arrested. But what’s funny is, everyone feels he didn’t settle lagos state government or probably oppose a top politician🤣. Chai! You see this corruption of a thing eh, it has eaten deep into the Nigeria system. Everyone is now use to lawlessness 🤦🏾‍♀️.

Quilox shutdown for Noise Pollution and Traffic congestion.
Me: LOL

Hon. Shina Peller detained for attempting to go free his customers that where illegally arrested by Police.
Me: LMAOOOOOOOOOOOOO pic.twitter.com/iKs5fBDkjt

Shina Peller was arrested for public disturbance & hindrance of vehicular movement.
An ordinary man will receive similar treatment. It may even be worse.
Don’t block roads because you think you can.
What if an ambulance carrying patient to an hospital get stuck in that traffic?

For once it seemed like the police acted in good faith.. The activities of quilox and Shina peller caused a public nuisance and for once they acted right in detaining them.. You should commend them and admonish your friend to make better arrangement next time. Quit the fuss oloye

Dear Akin Alabi, what has just happened to Shina Peller of Quilox who happens to be your friend is a demonstration of what ordinary Nigerians live through everyday.

The madness is gradually growing wings and I think it’s time we all come together to put a stop to dis Mess https://t.co/CswIJdjK3Z

A Nigerian, Shina Peller, privileged to Rep his people conducted himself in a manner contrary to the laws of the land & was arrested & all some of you Nigerians could do in your usual gullible style is to attack the authority.
Some, sincerely, don’t know what they stand for.

So just when it’s about to be the biggest period of sales for QUILOX NIGHT CLUB, authorities have seal up the club for Public nuisances and obstruction of Traffic. Even Boss himself Shina Peller is detained are Maroko cops station…. let’s see how this goes.

Downfall? I hope you know Shina peller is not above the law. What is the rationale behind this faux outrage. Police cannot arrest him because he is a house of reps member or what?

This Shina Peller’s arrest is another reason you should get an international passport and get out of this country, a federal lawmaker is currently in police custody for trying to bail his customers.

We are in soup

So Shina peller used thugs to forcefully get the cars you seized?

The same way they used to accuse common Nigeria man, they are doing it for lawmakers too. Interesting

The Lagos Police said Shina Peller mobilised thugs to the Maroko station.. sound unbelieveavle tho. But this scene is cute to watch. Maybe these people will take the cry of Nigerians serious at this pointhttps://t.co/C5RG8a79wq

Deji Adeyanju beaten for daring to say no to tyranny and Shina Peller a member of House of Reps detained for daring to go help release sized vehicles of his customers. 😂 😂..

Yes we are wailers but don’t worry the irresponsiblilty of police go touch everybody. Stay silent.

Punch quoted that he mobilized thugs to the police station. He has been served warnings on how his customers parked on the roads. As irrational as police can b, they cannot just pick on Shina Peller without order or situation dat warrants it. Did Shina care abt gridlock on roads?

There is more to this arrest of Shina Peller. His club has been a menace to traffic. Why now?

What has Buhari got to do with this? Is Shina Peller above the law nii… let’s call a spade a spade please. I don’t like Buhari too but this is not his business biko. We are abusing Buhari for not respecting the law and some people are now supporting Peller for breaking the law.

From the Police Press release regarding the arrest of quilox Boss, Shina Peller. It shows that the police decided to act today because the Governor accidentally passed through that route today, They wouldn’t have act if he the governor wasn’t a victim of Gridlock around that axis

The Shina Peller fiasco with the Police, eventual outcomes:
The big wigs will settle their scores.
The aggrieved parties would be told to keep mute and they’ll dine after.

This Shina Peller story is funny and sad at the same time!
You want to use your office as a lawmaker to break the law. For the first time in many years I can say “No one is above the law”.

Small manhandling of Shina Peller and Akin Alabi is ranting. Something we have been complaining about for years on this app. Cha cha dey rotate sha. 😊

Imagine dat Shina Peller of Quilox had been vocal in calling d Police to order n move for its reform like @segalink is doing. Things may not have gotten to this level. Akin Alabi is trying, he should use his position to influence the reforms, cos d Police will outlive our offices

You want Nigeria to be better yeah? Yet you hear Shina Peller has been detained, you say it’s witch-hunt. Your neighbour was arrested, you say you’ve always suspected he was shady. People choose one struggle. If what Shina Peller did deserves that he be arrested, so be it!

A 36 hours party in Lagos is total madness. Shina Peller should not only be arrested but also charged to court. Madness!!!! pic.twitter.com/wk6DEfK5Gy