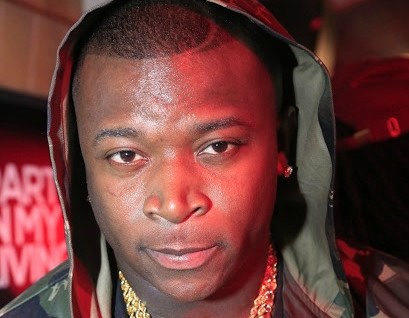 OT Genasis is back at it this time parodying Vanessa Carlton’s Grammy-nominated single “A Thousand Miles.”

On Thursday (January 9) OT Genasis unleashed his new single “Tonight” with a hilarious video on YouTube. The video shows Genasis inside a penthouse hitting the keys of a grand piano as he gives deep, over the shoulder looks to the camera.

Genasis switches up Carlton’s lyrics about seeing her loved one and targets his enemies with lines like “When I meet you, I won’t miss you/ I’ll put you under/ ‘Cause you gon’ fall, from my 9/ I like walk-ups, I love drive-bys/ ‘Cause you know I’ll hit you with my 9/ Yo momma won’t see you tonight.”

This is not the first time Genasis flipped a classic song. In December, the Long Beach rapper released “Never Knew” a remix to Keyshia Cole’s 2006 hit “Love.” Cole was not too happy with the reworking of her song and voiced her opinion on her talk show One on One with Keyshia Cole.

“My only concern—this is a genuine concern is that you know, I am trying to get my music where it used to be. I’m trying to find that passion for the music that I used to have so long ago when I was trying to get out of Oakland,” she said. “So I would like my classics to be left alone. Is that wrong as an artist to say?”

There’s no word on how Carlton feels about the record. Let’s see what Genasis could flip next.