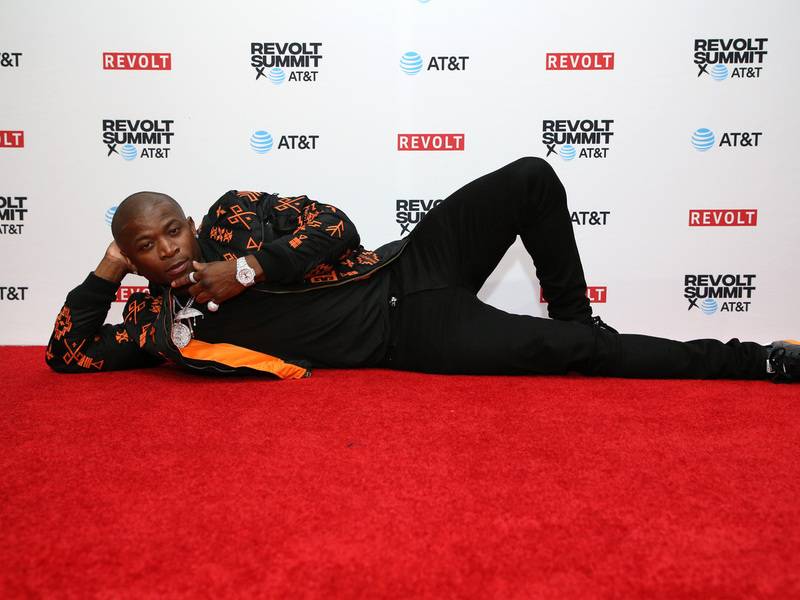 O.T.’s tone-deaf rendition of “Love” has received a warm reception online, but the humorous remix has bothered the original song’s creator. Cole has made it clear she’s not happy about the existence of “Never Knew,” opening up about her disappointment with the track on her Fox Soul show One On One With Keyshia Cole.

“I would like for my classics to be left alone,” she said. “Is that wrong as an artist to say? And then people hitting me up saying like, ‘Oh, I would never listen to Keyshia Cole’s song the same.’”

But O.T. isn’t backing down despite Cole’s disdain for his work. View his “Never Knew” video at its NSFW location here.