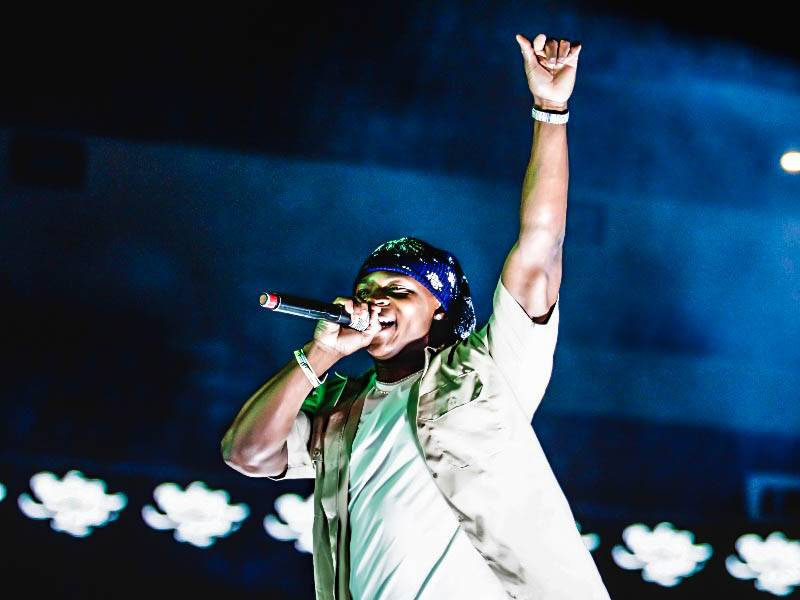 The fun was short-lived for the “Coco” rapper, however, as the video ended up getting pulled due to a copyright claim days later.

Cole spoke out on her Fox Soul show One on One With Keyshia Cole  regarding O.T.’s flip of the 2006 single.

“I would like for my classics to be left alone. Is that wrong as an artist to say,” said Cole. “And then people hitting me up saying like, ‘Oh, I would never listen to Keyshia Cole’s song the same.’”

But that wasn’t enough to keep the trolling to a minimum as O.T. took to Instagram with a flurry of posts regarding the situation.

In the most recent post, O.T. is seen gazing out the window with Cole’s “I Should’ve Cheated” playing in the background.

In another post that included the clip of Cole voicing her opinion on the “Never Knew” video, O.T. questions Cole’s comments on her show.

“Damn Keyshia it’s like dat? I thought u was from da Bay ? I thought it was California love. A nigga can’t have fun no more lol.”

And if that wasn’t enough, O.T. posted another screenshot of what appears to be the streaming numbers for “Love.”

To further the movement, O.T. has even started implementing his spin to the track in his live sets and it looks like the crowd is soaking it up as well.

And although the “Never Knew” video has been removed from the “Cut It” rapper’s official YouTube channel, it’s still up through Pilot Industries’ page, the collective that directed the remake. Check out the gangster-themed ballad below.