Atlanta, GA – Offset showed support for his fellow Georgia voters on Election Day 2020. The Migos rapper partnered with The Lincoln Project to give out free food at the polls in Gwinnett and Fulton County on Tuesday (November 3).

Offset also achieved a personal milestone as Tuesday was the first time he’s voted in a presidential election. Earlier this year, he voted for the first time in his life when he participated in Georgia’s primary elections.

This year’s election motivated Offset to get more involved the political process. He showed his support for Joe Biden by performing at an Atlanta rally for the Democratic presidential candidate on October 27. 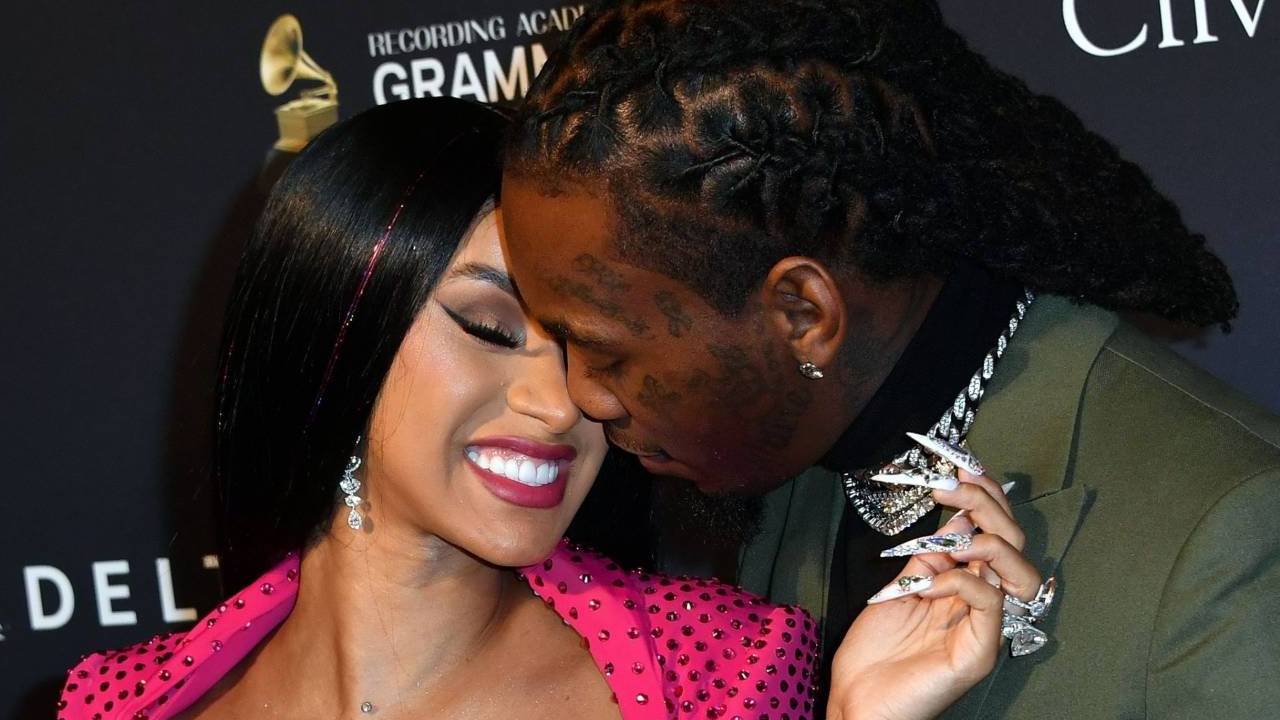 Cardi B Reportedly Dismisses Offset Divorce — But There’s A Catch

Outside of politics, things appear to be getting better in Offset’s personal life. His wife Cardi B changed her mind about divorcing him after the couple reconciled. She originally filed for divorce in September.

Check out some of the footage of Offset providing free food to voters below.