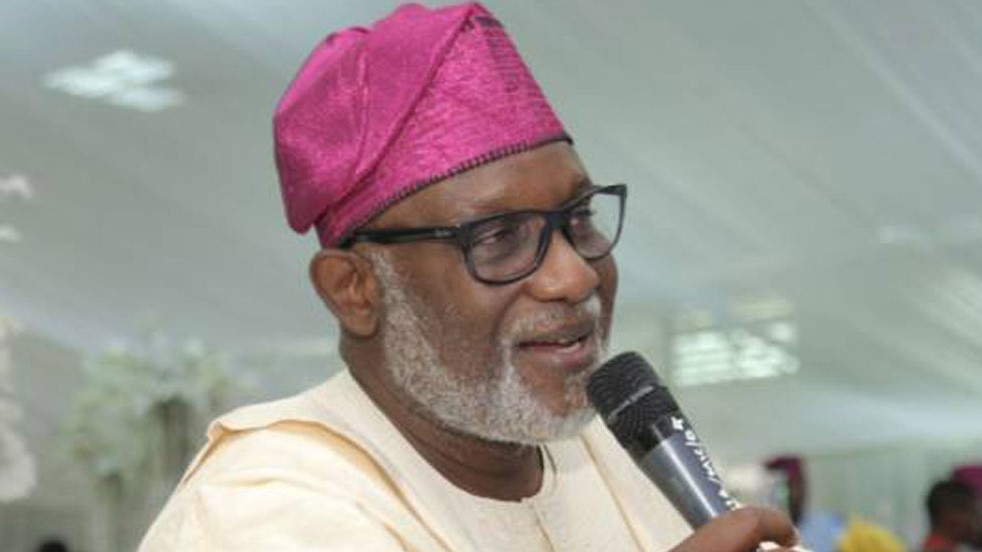 The Chief Press Secretary to the Governor, Olusegun Ajiboye, said in a statement in Akure that Akeredolu exercised the powers conferred on him in paragraph (d) of sub-section (1) Section 212 of the Constitution of Federal Republic of Nigeria, 1999 (as amended) by granting amnesty to the inmates.

The statement said: “Governor Akeredolu, in a letter addressed to the Controller of Nigerian Correctional Service, State Headquarters, Federal Secretariat Complex, Akure, ordered that 16 of the inmates be discharged out of the custodian centre accordingly and forthwith.”

According to the governor, the affected inmates who had been duly sentenced to various prison terms had served portions of the said sentences.

It added: “Following a recommendation made to the governor by the State Advisory Council on Prerogative of Mercy, Governor Akeredolu consequently exercises the power in relation to the said inmates to mark the 2020 New Year celebrations.

“The 16 inmates were also confirmed to have been of good conduct before they were ordered to be released by the governor.

“In the same vein, the governor also exercises the power conferred on him by paragraphs (a)(c) and (d) of Sub-section (1) of Section 212 of the Constitution of Federal Republic of Nigeria, 1999 (as amended) extends Grace and Mercy to three condemned inmates.

“The governor commutes to life imprisonment, the death sentence slammed on three condemned inmates, who had been awaiting execution for a number of years.”