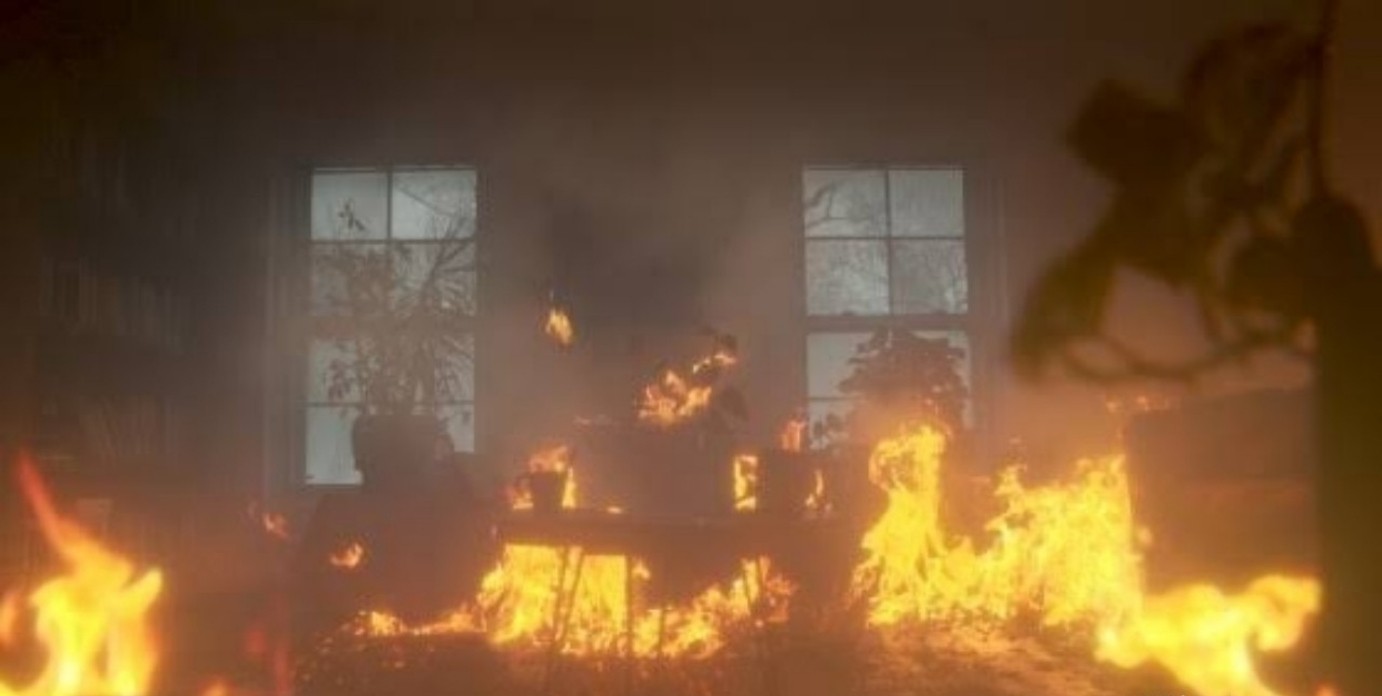 Federal Fire Service, Osun State command said the state has recorded no fewer than 30 cases of fire outbreaks in the last one week.

He spoke with reporters yesterday after leading an operation to put out fire at a shopping plaza, CTUS Today Home Nigeria Limited, located at Station Road, Osogbo, Osun State capital, where goods worth millions of naira were destroyed.

The fire, which was said to have started at about 10:45am, affected the four-storey building, but no casualty was recorded in the incident.

Adejobi, who attributed the fire incident to power surge, charged the residents to always be conscious of fire, saying there was need for the residents to ensure they have good fire extinguisher in their various business outlets and houses.

He also advised that they should get Smoke Alert System in order to prevent fire outbreak.

He said that fire fighters from the state arrived at the scene of the incident a few minutes after a distress call was made to their station, noting that no death or casualty was recorded.