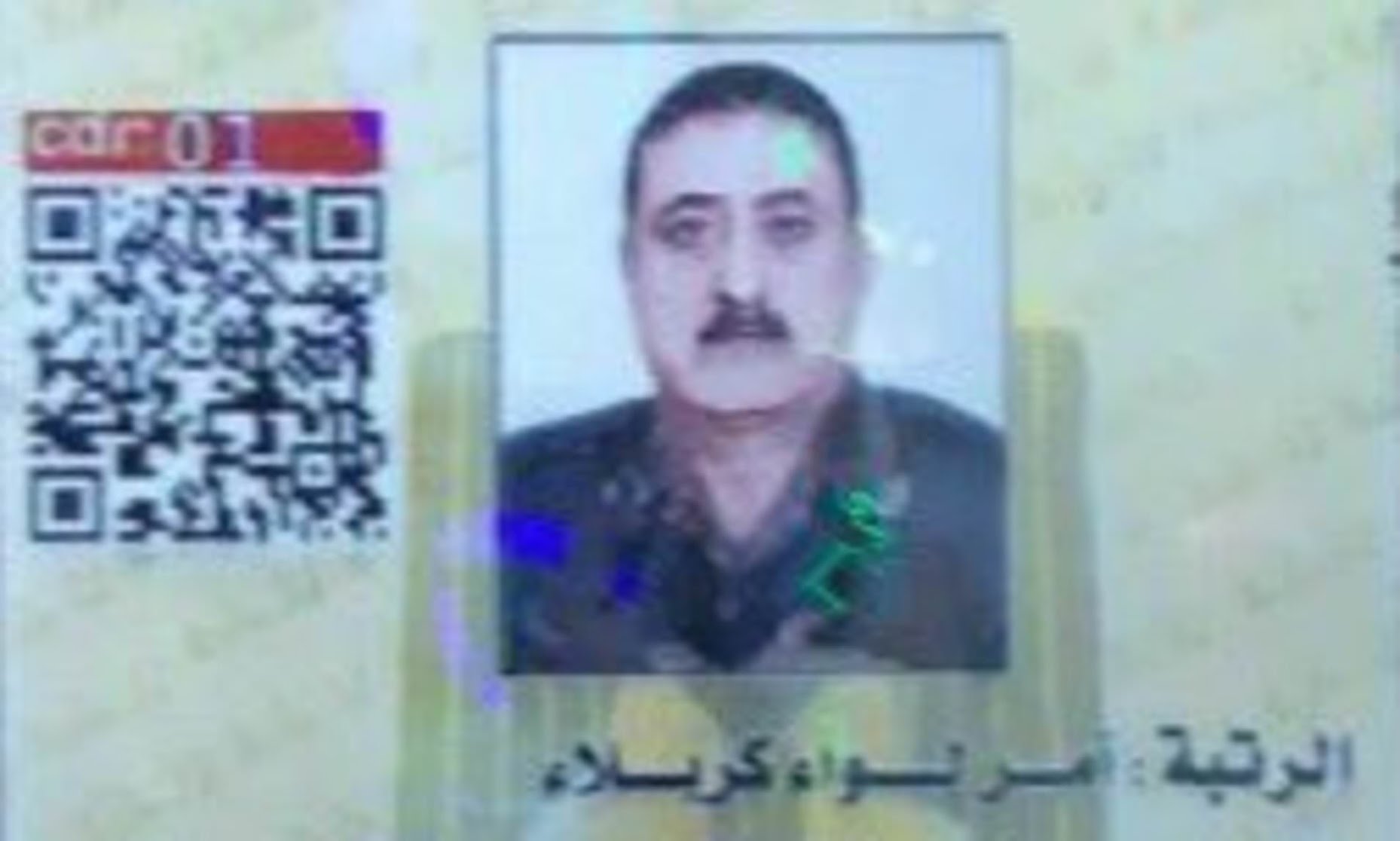 A prominent pro-Iran militia commander has been killed by unidentified gunmen in Iraq.

Local media reported that al-Saedi was ‘assassinated’ by unknown gunmen, but no further details about the shooters were immediately available.

Al-Saedi was the commander of the Karbala Brigade, a unit within the Iran-backed Shiite PMF umbrella group.

U.S. Central Command, which oversees American military activity in the Middle East, did not immediately respond to an inquiry from DailyMail.com about the shooting.